If Halo: Infinite had released in 2020, it may have launched as an incomplete product missing a few things, including multiplayer. 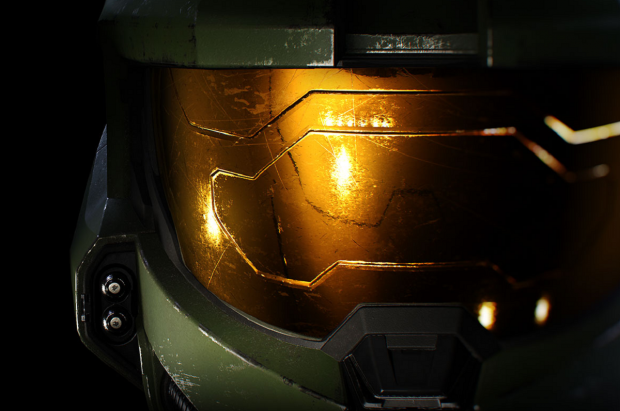 In a recent interview with Gary Whitta, Xbox boss Phil Spencer shed a lot of light about Halo: Infinite's recent delay to 2021. According to Spencer, delaying the game was the right call. The project simply wasn't where it needed to be for a big blockbuster AAA hit. There's lots of reasons for this, including the complexities of developing a new engine alongside a new game, and work-from-home measures thanks to COVID-19.

The reality is that if Halo: Infinite did release in 2020, it probably would've only had campaign or multiplayer--not both. This aligns with recent reports we heard back in late July that claimed Halo: Infinite would ship without multiplayer. 343i quickly jumped in to say the rumors weren't true, but it looks like the info could've been closer to the truth than the studio was willing to admit.

This also makes sense considering Halo: Infinite's multiplayer is free to play, which confirms the game will be separated anyway.

According to Spencer, both 343 boss Bonnie Ross and Xbox studios head Mat Booty came to him with options concerning Halo: Infinite's current progress. The options included releasing the game in parts, perhaps launching campaign in 2020 and multiplayer sometime after, or delaying the game.

Phil Spencer chose the latter to ensure Halo: Infinite was a complete package.

"We made the decision late last week, and I say we, Bonnie Ross, who runs 343, Mat Booty, who runs our first-party studios organization, and myself. They came with some options of things we could do. Maybe parts of the game would ship on given dates. It just didn't feel like to us the Halo release that we would've wanted. In the end, I made the call based on the information they presented," Spencer said. 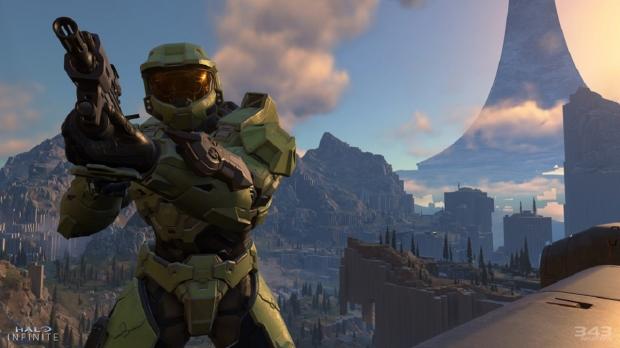 Spencer also hints 343i was crunching hard on Halo: Infinite, which is only logical considering they were making a game (which is hard) as well as new engine (even harder) at the same time (almost impossible) during an unforeseen historic pandemic that's forced everyone to work at home (yeah, the delay makes perfect sense).

"I think it's the right call. It's my call to make. So when looking at where we were and the trajectory the team was on and frankly the amount of effort and emotion that 343 is putting into the game--just that we want to make sure we get the game out, get it delivered, and still have a healthy team after that, this is the decision we made."

The extra time will benefit 343 and Halo: Infinite. The game had some funky graphics and shadows that need to be ironed out, but luckily ray tracing can fix all of that. Now the hard part is getting ray tracing to work nicely in an open-world environment, and to make sure the game still runs on the 2013 base Xbox One consoles at launch.

Halo: Infinite is set to release sometime in 2021, and will be optimized on Xbox Series X, PC, and will be playable on Xbox One consoles.

Below is a transcript of what Phil Spencer said in the interview.

"In the end, I have to make the right decision for the game, for the team and for the overall platform. And I think the strength of the Halo franchise, frankly the health and the stability of the team as people are working really hard on dates, and you're looking at where the builds are, are things tracking towards the quality that you want to have in the game...It's a hard decision.

"It's honestly a decision 5 or 10 years ago I couldn't have made inside of the company, but now with the support we have on the long-term gaming business at Microsoft, and the opportunity, I do have the support to make hard calls. Which I think in the long run are good for our platform, good for our studio, and good for our franchises, but in the near-term obviously the PR around is not going to be great.

"And I'll apologize to the fans. I never like to set up expectations and not hit them. But I also believe we're making the right decision in the long run for both Xbox and Halo and our customers.

"One of the things that pushed us, when you're shipping a game like Halo, it's not just a solo release. We have a lot of marketing partners and promotions that're out there. You want to be respectful of your partners and giving them a heads up so they can plan their timelines in conjunction with the launch of the game.

"The final decision went live just 24 hours after Phil Spencer made it.

"One of the things I learned from this job is that being open with our fans and not trying to deceive anybody is important. Let's get the decision out there and let everyone know and deal with it."

"The biggest thing for me was our internal teams and making sure they felt supported in the decision."