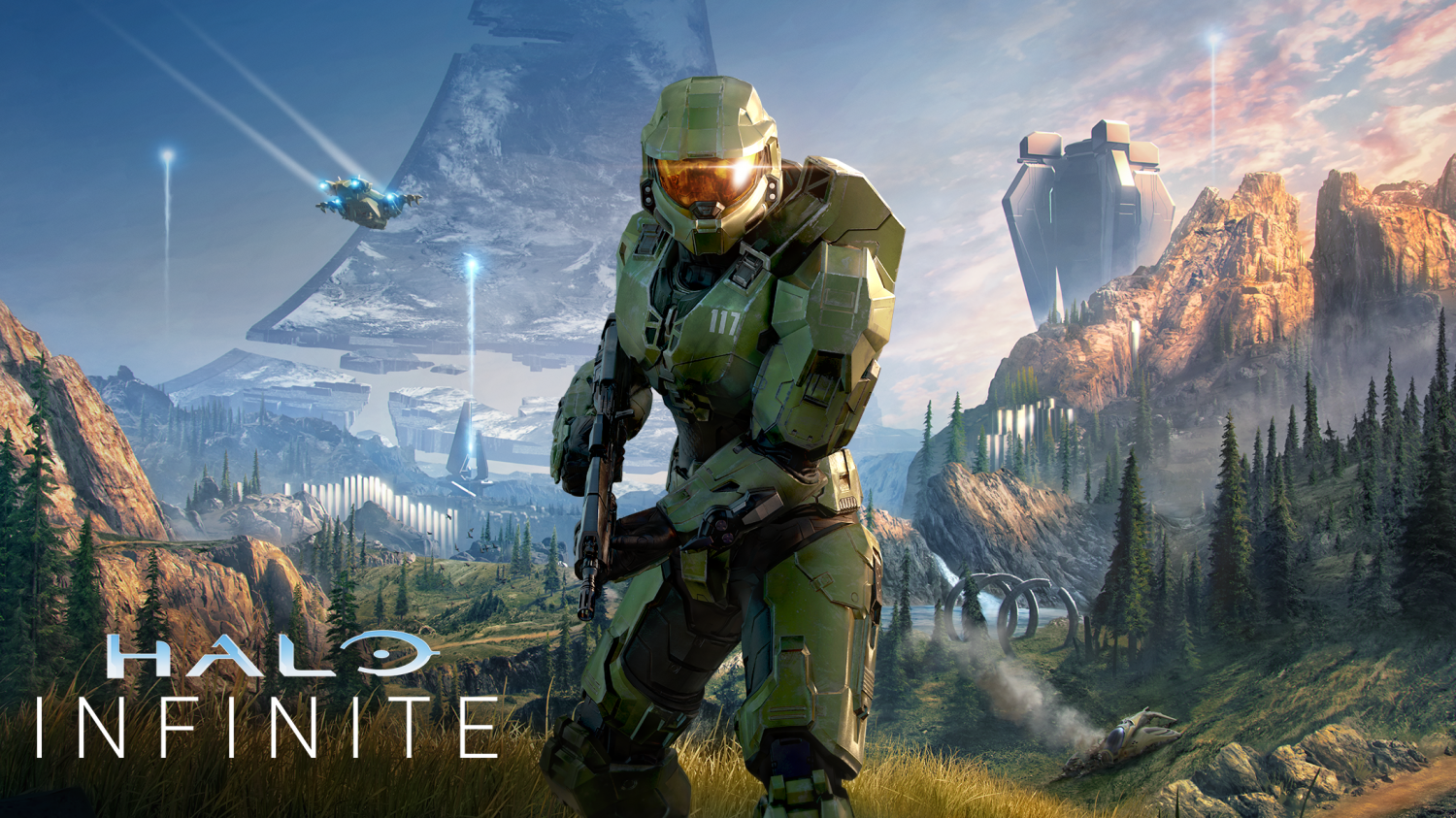 Halo: Infinite might actually two games in one. There;s the huge open-world campaign that's basically a living sandbox combination of Spartan Ops and Firefight, complete with objectives, RPG-esque upgrades, a huge overworld map, and co-op play. This will be the paid version. Then there's multiplayer, which according to info from Retailer Smyth's Toys, will be free-to-play on PC and Xbox.

343i has yet to confirm any details yet and it;s likely the devs are saving it for Microsoft's upcoming Xbox Series X event in August, where it's expected to update (or even remove) its Xbox LIVE Gold subscription requirement policy for games.

This separation actually makes tons of sense for Microsoft business-wise and folds into its Game Pass-dominated game plan.

Remember that Microsoft cares about services and digital earnings more than anything. That's why Game Pass is such a tremendous value--Microsoft wants to hook you in to its ecosystem and keep you stuck by giving you continuous access to games for a set monthly fee. 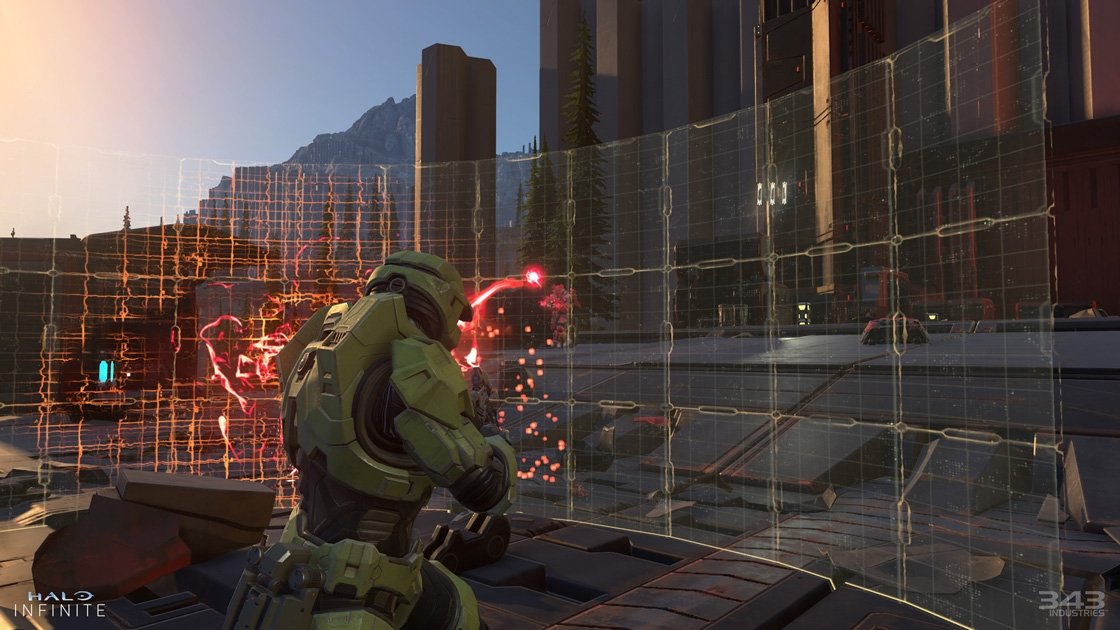 Halo: Infinite's multiplayer going free-to-play makes the game more accessible than ever, and anyone can download and jump in and play on practically any platform, whether it be Xbox One, PC, or even mobile devices via xCloud streaming. 343i and Microsoft will monetize Halo: Infinite with some form of microtransactions--likely paid weapon skins--to make money over time. This is another hallmark of the Xbox business path.

Sure Halo: Infinite isn't getting a battle royale mode, but i fit goes F2P, it'll be emulating the industry's most popular monetization model used in games like Warzone, Apex Legends, and Fortnite. Expect paid battle passes for Halo: Infinite similar to its major competitors.

The Xbox Series X's Smart Delivery system will let you custom install portions of a game you really want. So if you buy Halo: Infinite but only want to play multiplayer, you can select that and skip the installation of Halo: Infinite's campaign.

Given the buzz this is generating, we'll probably hear a statement from 343 Industries soon.

Halo: Infinite is due out in November alongside the Xbox Series X. It'll be playable on Xbox One, Xbox Series X, and PC via Steam and the Windows Store, and will also be available on Game Pass for both console and PC.