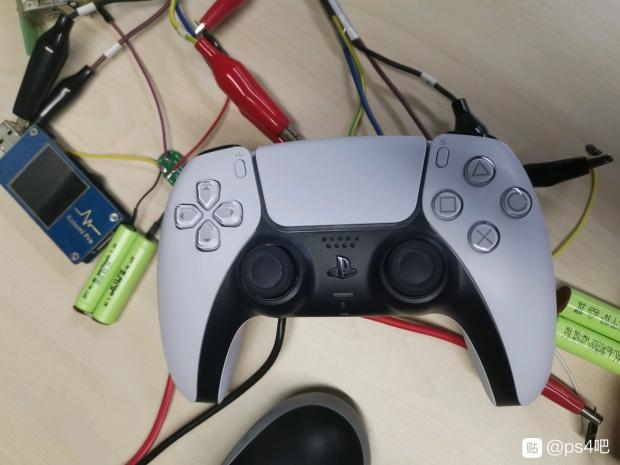 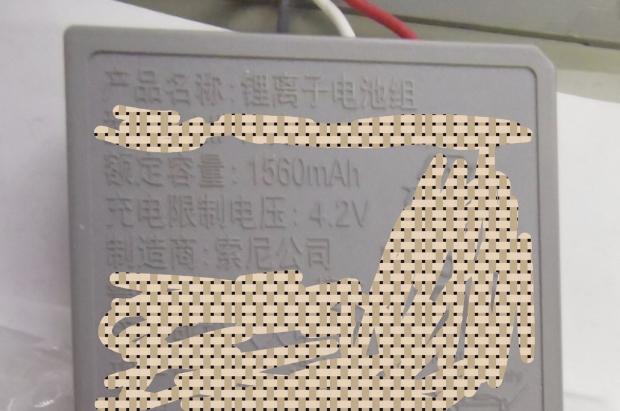 The PS5's DualSense controller will have an 1560mAh rechargable battery that could translate to extended battery life, new leaked tests have confirmed. This capacity is a 56% increase over the DualShock 4's current 1000mAh battery, and 20% larger than the Switch Pro controller. This is smaller than the average 2100 mAh capacity of a single rechargeable AA battery. So technically an Xbox One controller with two rechargable AA batteries is 4200mAh.

The DualSense is also complemented with USB-C for charging, which could include quick charge over USB 3.1.

However, it's possible the new haptic feedback system could drain the battery quicker and make the capacity boost negligible over the current DualShock 4. The DualSense has tactile triggers and new adaptive feedback sensors that make for more nuanced and varied immersion. The triggers will vibrate in specific ways to mimic, say, the tensile strength of a bowstring pull or the rough feel of an off-road race.

Also don't forget about the lightbar. It's smaller this time, but it's still there and will still drain the battery.

The DualSense also features a built-in mic, which will drain power as well. So keep these things in mind.