EA shareholders have voted against a robust stock compensation package for executives worth tens of millions of dollars. 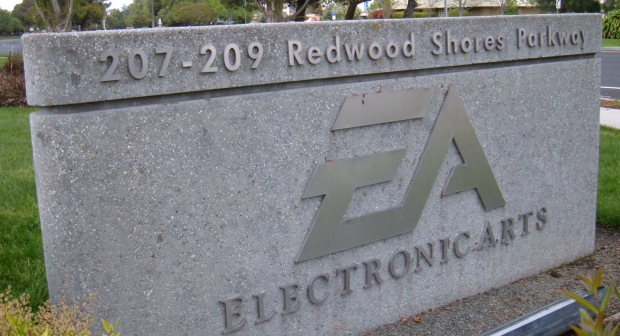 For the first time in years, EA investors seem to agree that company execs are overpaid. A new SEC form 8K filing confirms EA investors shot down an exorbitant bonus package for the company's top brass in a say-on-pay vote. The existing plan would've awarded EA execs like CEO Andrew Wilson and CFO Blake Jorgensen over $16 million in bonus stock. 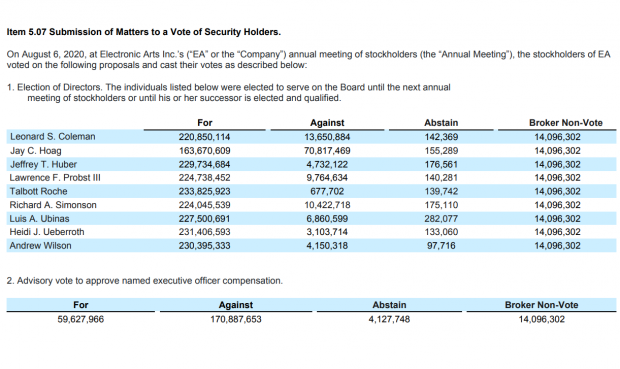 The overwhelming majority of active voters were against the plan. 74% of active voters, or 170 million out of the 230.5 million that voted, said no to the compensation payouts. But say-on-pay votes don't actually block the remuneration plans, and the board of directors could still deliver the payouts to EA executives.

This vote comes on the heels of a tremendously strong Q1 period for EA where monetization broke $1 billion and game sales were up triple digits to 202%. 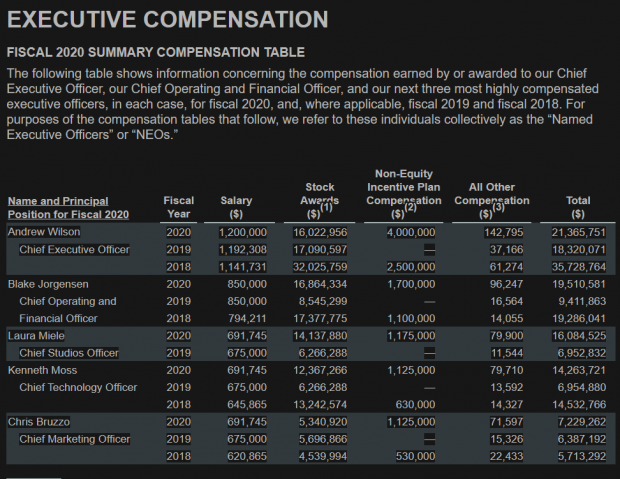 The vote also comes more than a year after reports that EA CEO Andrew Wilson's salary is 371 times that of a normal worker's.

That being said, investors are clearly happy with Wilson's leadership, and rightly so given the strong year-over-year shareholder returns. None of the top executives have been voted out. But the majority of active voters agree that the packages are simply too high.