That new Alien online shooting game hasn't been cancelled after all, and Cold Iron Studios finds a new home. 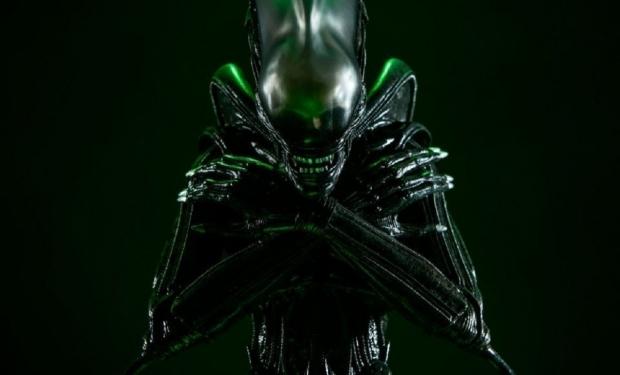 Cold Iron's new Alien MMO shooter for consoles and PC is still in development and hasn't been cancelled, the studio today announced. The project is still alive and well, Cold Iron is still at the helm, and the team has found a permanent stable home. The studio now resides at Daybreak Games (formerly Sony Online Entertainment), the publishing banner that unifies games like Planetside, H1Z1, and Everquest.

Daybreak is a great fit for Cold Iron, who has extensive MMO experience, and the online-based Alien game which will be well-guided by the publisher.

Today's news marks the end of a long and uncertain saga for Cold Iron Studios, who has been sold twice now. First Disney sold its FoxNEXT games division to Scopely, a company who cares mostly about mobile games and not titles like the new Alien game. Scopely then sold Cold Iron to Daybreak.

We originally predicted the Alien game could get cancelled or significantly disrupted by these shifts. Luckily that's not the case.

Cold Iron still hasn't revealed many details about the Alien game, but the press releases says it'll deliver "sci-fi action unlike anything on the market." We predicted the Alien MMO shooter would deliver larger-than-life action similar to the 1986 Aliens film. Alien Isolation was a suspense thriller, not unlike the 1979 original, and Cold Iron's new MMO should be a frenetic survival-fest that's more like Aliens.