Verizon has teamed up with Marvel and Square Enix to give out thousands of free Avengers game copies to Verizon subscribers. 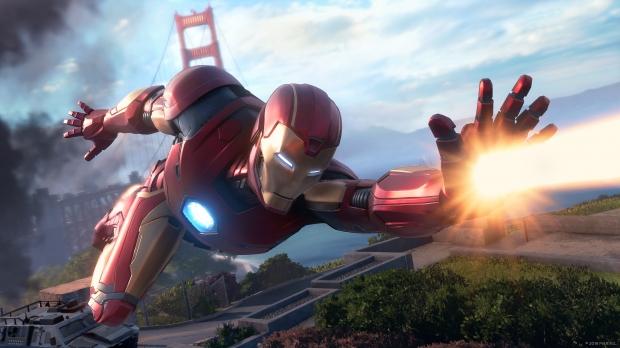 Marvel isn't playing favorites with just PlayStation. The new Avengers game's marketing plan goes beyond the Spider-Man exclusivity on PlayStation consoles. Today Verizon announced that it will give away 5,000 copies of Crystal Dynamics' new Avengers live game to wireless and Fios customers.

The freebie goes live on August 10 on the Verizon Up rewards platform. Each ticket includes a special key that must be entered on the PlayAvengers.com/Verizon webpage.

Verizon will give out 5,000 tickets on the rewards page in a first-come, first-served free-for-all. Each ticket unlocks:

This is a pretty big promo and Marvel's motivations here are clear. It wants Avengers to be the biggest premium live game it has made so far, and rightly so, given the project has been in development for quite some time.

The idea with Avengers is to create a never-ending grind of satisfying gameplay content that's reinforced with a replayable grind-loop for maximum play/engagement. Once you're locked in, you're more likely to spend extra on cosmetics to get your favorite skins.

And there will be lots of skins. Avengers will span Marvel's entire 80+ catalog of comics. Marvel sees tons of monetization potential here, and Avengers basically only exists as a means of churning out money over time (like any other live game). But unlike any other live game, Avengers has the backing of decades' worth of content and inspiration to pull from.

Avengers releases on September 4, 2020 on PlayStation 4, Xbox One, and PC.