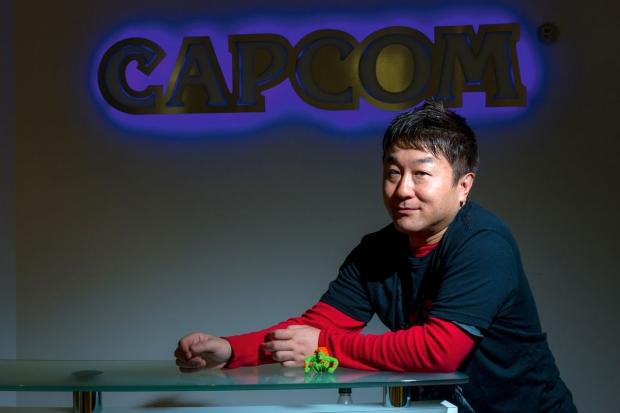 Today marks an end of an era at Capcom. Yoshinori Ono is leaving the company after almost 30 years spent making games. Today Ono announced the news that 2020 will be his last year and thanked fans for their appreciation for the Street Fighter brand--a franchise he's been involved with for over two decades.

"I've been with the Street Fighter brand for a long time, experiencing good times, bad times, and even non-existent times. My heart is filled with appreciation to those players who've been giving warm and king support on the brand especially little over the past decade or so as tall the activities on the Street Fighter brand regained sunshine and grew its liveliness," Ono said.

"And now, After serving almost 30 years at Capcom, I am leaving the company in this Summer. This means that I will resign my position as the brand manager for Capcom's various titles including Street Fighter."

The news comes after reports that Street Fighter VI has been delayed indefinitely due to internal issues. Sources say Capcom aimed to release Street Fighter VI as part of its FY2020 lineup, which calls for 28 million game sales, but was pushed back because of significant development issues.

Capcom has yet to respond to the allegations, but Ono's departure seems to hint something might be wrong behind the scenes.