Sources tell CNBC that AT&T wants to sell off its gaming division in a massive deal worth $4 billion. Now WarnerMedia is praising its game dev team perhaps in a bid to court more potential buyers. 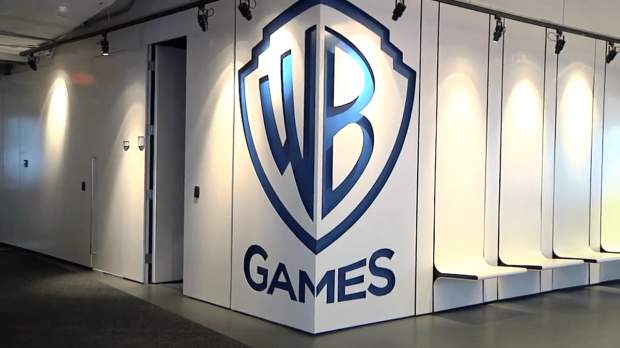 AT&T may sell off its WB Games division for over $4 billion, and some of gaming's biggest players have expressed interest. Activision-Blizzard, Electronic Arts, and Microsoft are all reportedly eyeing the buyout.

Now WarnerMedia CEO Jason Kilar talks up the gaming division's talent, hinting at one of two things: Trying to appeal to buyers, or hinting WB Games is here to stay. Kilar says the gaming division has massive potential for more global reach--which is especially true as game streaming matures.

"Also, we have a very strong interactive team of about 2,000 software developers that tell interactive stories; the opportunity to go global with that is very, very big as well," Kilar said in an internal memo.

According to sources, the deal would include full ownership of WB Games subsidiary game development studios like Rocksteady (Batman Arkham), WB Montreal (new Gotham Knights game), Monolith Productions (Shadow of Mordor), and Nethrealm (Mortal Kombat). The deal wouldn't include ownership of the IP rights, but the buyer would instead be able to license out key franchises like DC greats Batman and Superman.

WB Games has a number of studios working on high-profile games including: