New info from WB has ignited hype about Injustice 3, which should be the next game from Netherealm. 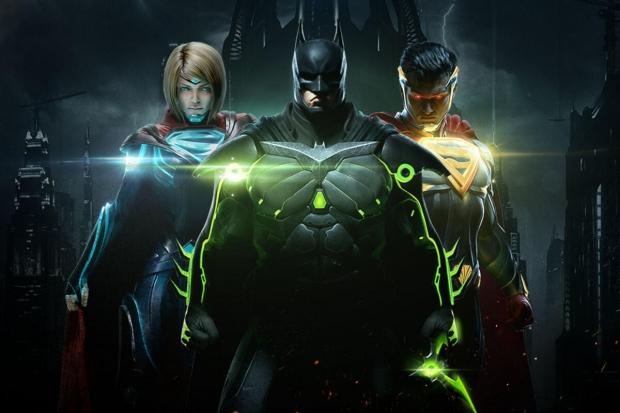 Today Warner Bros. revealed a teaser for its upcoming DC Fandome event, which includes high-profile game announcements in the DC universe. Netherealm's Ed Boon will be there, and fans think it could be to announce Injustice 3. It's certainly a possibility given Netherealm has hopped back and forth between Injustice and Mortal Kombat games for years now. Netherealm might be ready to move on from Mortal Kombat 11, which just got a new Aftermath expansion (plus a full game SKU re-release) and is on its third character pack DLC.

As for actual game reveals, Rocksteady today confirmed its new Suicide Squad x Justice League game will be shown at the event. WB Montreal's new Batman game, which could be based around the Gotham Knights comic series, will also be fully revealed.

Needless to say that this is full speculation on Injustice 3. Lots of people are showing at up at the DC Fandome event like Dwayne Johnson, Peter Capaldi, Zack Snyder (of course), Troy Baker (possibly for WB Montreal's new Batman game? or just for The Joker?), Robert Pattinson, and many, many more.

The DC Fandome event goes live August 22, 2020 and will be a full day of streams, reveals, and panels. 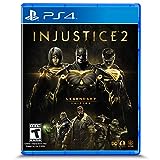