We are expecting Sony to have some pretty solid backwards compatibility when it launches its PlayStation 5, which should support the 'overwhelming majority of PS4 games' on the PS5 at launch. 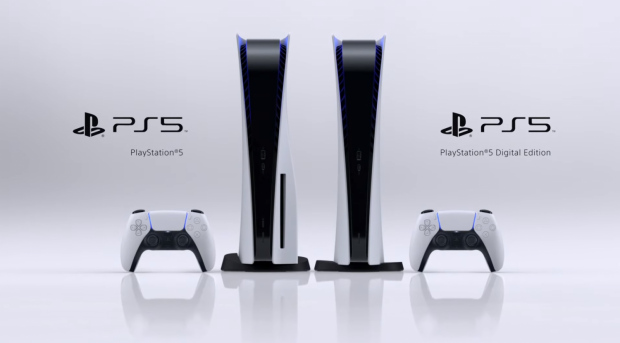 Some exciting news from streamer Lance McDonald who says that an insider of his at Sony says that PlayStation 5 backwards compatibility is solid. He tweeted that the PS5 would play any PS4 game without approval required from Sony by the developer, but quickly deleted the tweet "out of respect for the platform holder".

McDonald said: "There's been some confusion about this in the past and I can clear it up now. The PlayStation 5 can run all PlayStation 4 games without per-game whitelisting. Sony continue[s] to test titles but the system will not prevent you from launching untested games".

Previous reports suggested that Sony would support PS1, PS2, PS3, and PS4 games -- but it seems PS4 backwards compatibility will be the hyper focus at launch and that makes sense. It would be nice to pick up the PlayStation 5 and be able to make use of your existing game library from the PS4 instantly.