Microsoft will be launching its next generation powerhouse Xbox Series X console in November 2020, where it will be able to run select titles at something PC gamers have had for many, many years: 120 glorious frames per second. 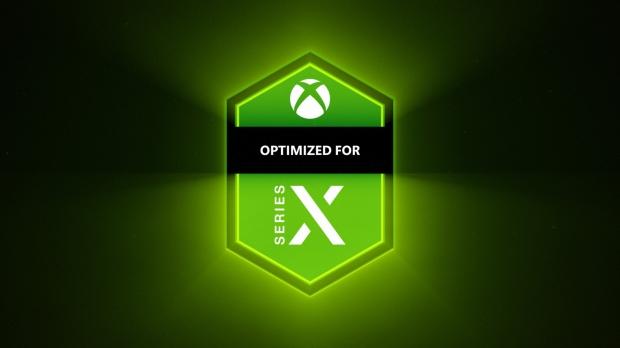 But which games have been announced so far, are going to work at up to 120FPS? Well, that's where this list comes into play. You will of course first need the new Xbox Series X console, as well as a 120FPS-capable TV.

There are now more models of 4K 120Hz TVs on the market, where they're not really gaming monitors anymore but gaming TVs. You're going to want a new TV with HDMI 2.1 (you can read more about HDMI 2.1 here), which might be limited to just a few TVs right now but this is changing over the next few months and more so into 2021 and beyond where most TVs will offer HDMI 2.1 connections.

As for the 120FPS capable games, there's only a few listed so far but as this changes I'll continue updating the list. We also have a list compiled of all of the Xbox Series X optimized games, too.