This weekend is a big one for Snyder Cut fans, with the community-organized and run Justice Con event happening on July 25-26 where Zack Snyder himself will make an appearance. 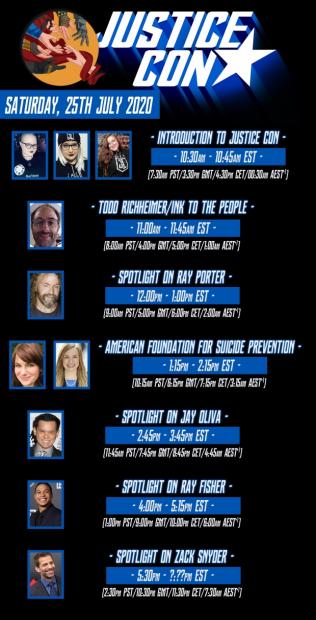 Snyder is expected to show off some new footage to Zack Snyder's Justice League, where during an interview with Grace Randolph he said that he "may show a clip" of his movie. He quickly corrected himself, adding: "It is a small clip - oh, I mean, I may".

At this point, even a 30-second clip would blow the lid off of the internet -- at least in the very tightly contained fanbase this move(ment) has. I've been a part of it since day one, and if we see a proper 30-second clip from Zack Snyder's Justice League this weekend, I'm going to lose my shit.

In these dark days of lockdowns, we need a symbol of Hope -- at least in the form of Zack Snyder's Justice League because my man crush on Superman star Henry Cavill will be more dark, more unhinged in the original cut of Justice League. Bring it on. 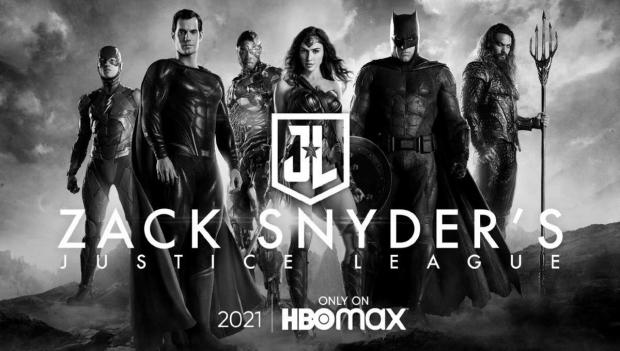