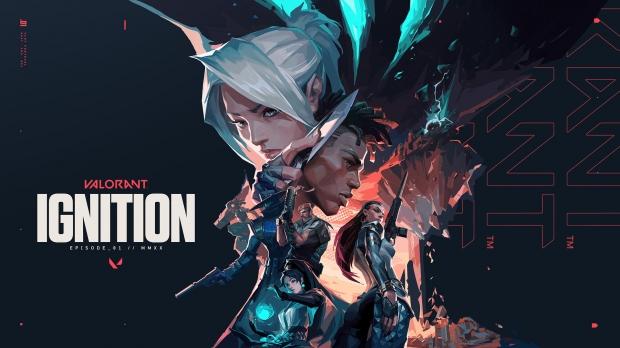 Weeks after release, Valorant has stolen the spotlight away from Overwatch and other shooters. The game has raked in substantial players, buzz, and more importantly, in-game revenues via monetization (helped by a pricey $95 skin pack), and is actually beating past performances of juggernauts like Apex Legends on PC.

According to SuperData's latest findings, Valorant is pulling players away from CS:GO thanks in no small part to a fresh new enthusiast-driven FPS system, as well as influencers, streamers, and new pro esports leagues. Valorant actually broke into June's top 10 best-earning PC games shortly after launch, trailing behind billion-dollar titan Roblox.

"Valorant from Riot Games had the biggest launch ever for a free-to-play PC title," SuperData writes in its latest report.

"The game's revenue and player numbers put it ahead of what the PC version of Apex Legends achieved in February 2019. Apex Legends did, however, earn more overall at launch due to its console version. Valorant also made more than its closest competitor, Counter-Strike: Global Offensive in June despite the Valve title having a slightly larger audience. CS:GO user numbers and revenue were also down for the second straight month in June, indicating Valorant is siphoning away players."