Microsoft has discontinued all of its Xbox One hardware line except for the Xbox One S in order to make way for its next-gen Xbox Series family of consoles, which could include the beefy Xbox Series X and the more affordable Xbox Series S. 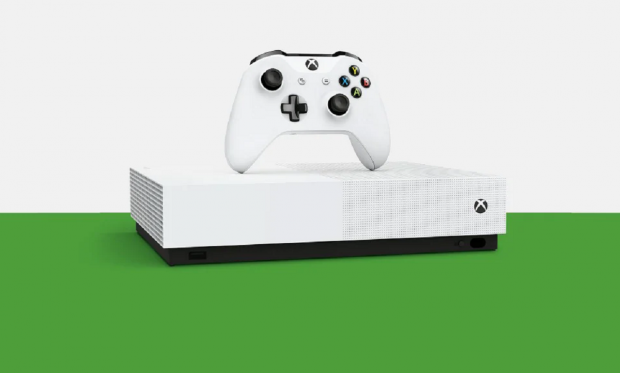 The news underlines years' worth of reports of a dual next-gen console lineup. Microsoft will replace the Xbox One X with its beefier 12TFLOP Xbox Series X, and the discontinuation of the Xbox One S digital edition signifies the rumored Xbox Series X (aka Lockhart) will replace the disc-less console. Reports say Lockhart will be an all-digital system that serves as the lower-cost, and lower-powered Xbox One S version of the next-gen lineup.

The new Xbox Series line should be a new hardware ecosystem family similar to the current arrangement that includes the base 2013 Xbox One, the 2016 Xbox One S, and the 2017 Xbox One X.

Microsoft has yet to confirm the existence of the Xbox Series S, but we should hear more details in the coming months leading up to launch. There's reports we could see a reveal at a special showcase this August.

The Xbox Series X releases Holiday 2020. No pricing, release date, or pre-order info has been announced so far. Check below for more information: