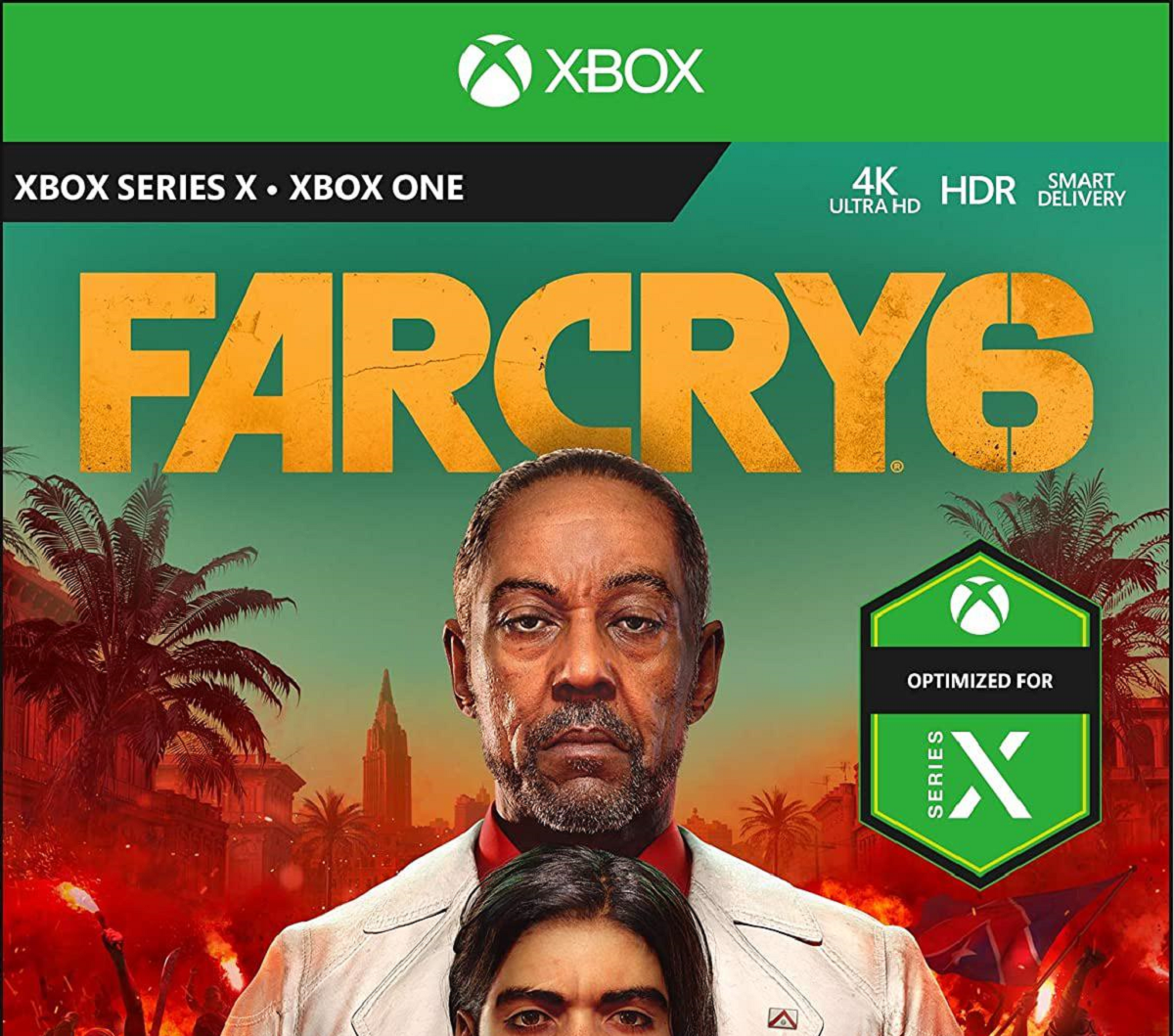 So this new re-branding is a logical step to reinforce that higher-end performance is exclusive to next-gen hardware, not the game itself. The new Xbox covers show all the pertinent info, including a strip that confirms playability on Xbox Series X and Xbox One. There's also the rather gaudy and over-sized Optimized for Series X badges that confirm special next-gen optimizations not available on Xbox One hardware. 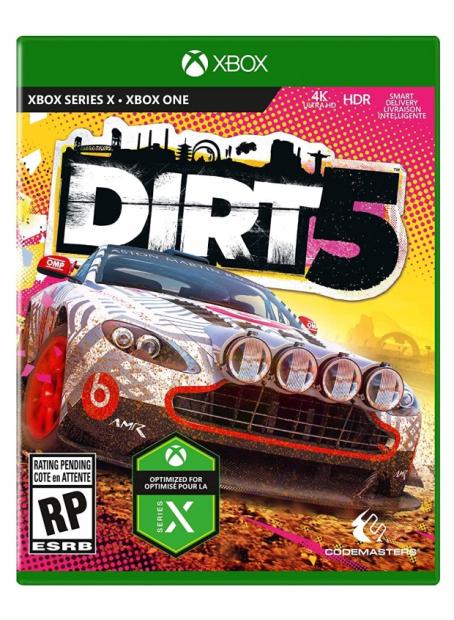 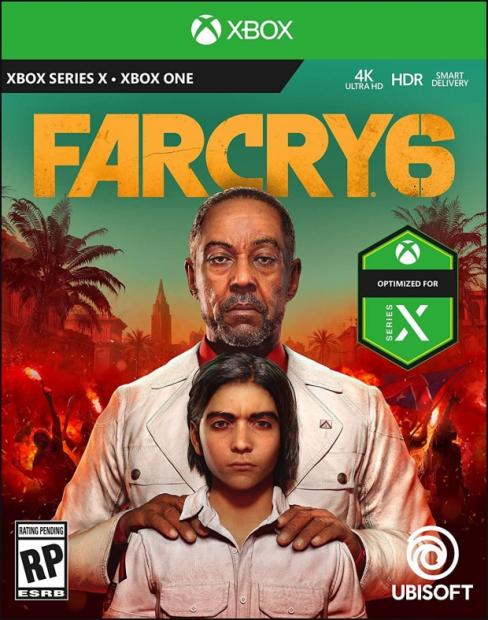 This move fits perfectly with Microsoft's ultimate goal of a cross-platform ecosystem of services and games.

The company cares most about unification of hardware and using the Xbox framework as a bridge to monetize across multiple platforms. Think of Xbox not as a console but as the core of a planet: platforms like PCs, consoles, and mobile phones are the layers, and the services and software is the atmosphere and stratosphere. Everything's connected but the Xbox LIVE infrastructure and cloud network are the main core of the whole enterprise.

The entire reason to release a new console is to push the generation forward and to create a brand new gateway to long-term revenues, sales, and monetization via subscriptions and microtransactions. 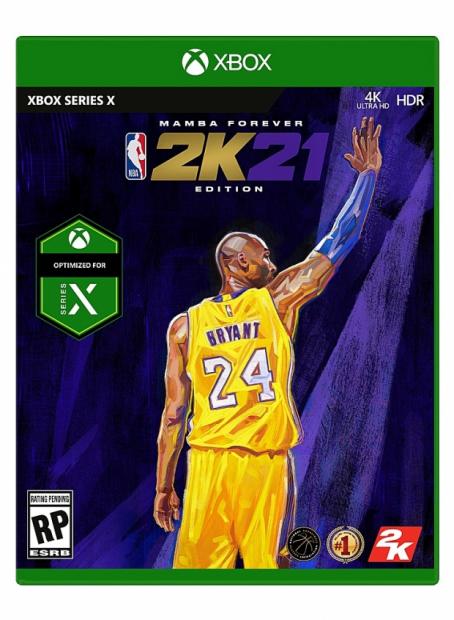 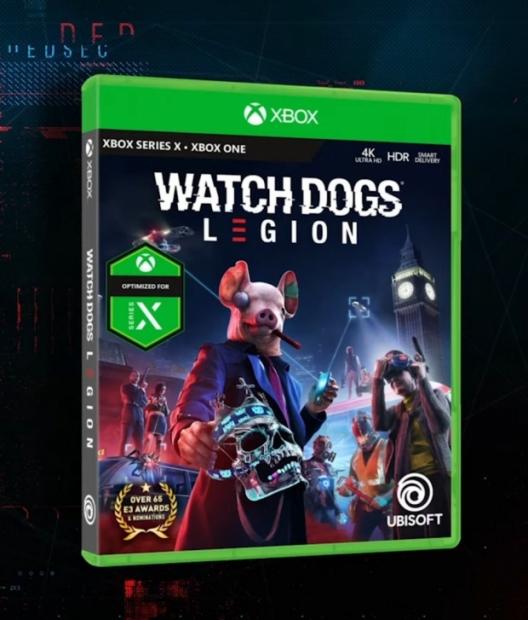 Microsoft plans to eventually embrace Xbox Series X exclusives, but it won't sunset the Xbox One family for a while. Longevity and legacy support has given Microsoft a tremendous advantage over Sony. The extensive backwards compatibility functionality spreads all th way to the original Xbox era, and the Xbox Series X will play four generations worth of Xbox games when it ships this holiday.

I personally don't see Microsoft moving away from the Xbox One line until the next Xbox Series line is established. That could happen soonish, though, as the company is rumored to announce the Xbox Series S at a special event this August.

The Xbox Series X will release Holiday 2020. No pricing or exact release date has been revealed. Check below for more info: