It's official: Kanye West has said that he is "running for president of the United States" in the upcoming 2020 election. Not just that, but he has the "full support" of Tesla Motors and SpaceX founder Elon Musk.

The announcement of his run for president comes less than 72 hours after he tweeted a picture with Musk, tweeting "When you go to your boys house and you're both wearing orange". Orange Man Bad? It's not funny anymore, try different jokes, I guess.

Yeezy doesn't just have support from Musk, but also billionaire Mark Cuban who seemed to think Yeezy was a good choice. Cuban said: "If you think Biden is a joke compared to Trump you aren't paying attention. It's time to step away from all the memes and look at reality. The Pandemic Response could not be botched any worse and he refuses to take any responsibility or try to improve it. That's disqualifying".

Even the official Cyberpunk 2077 account tweeted, replying to Kanye and Musk saying: "Sooo this is how it started" to which Musk replied "it may have started already". Ooooh what the HELL is going on right now!

Now what I want to know is what superhero theme music Kanye will have for his presidential run, he should also remember if he wins -- and somehow beats Trump, "no one man should have all that power". Kanye does also know that the system is broken, schools are closed (because of COVID) and the prisons are open -- but there's no Kelly Rowlands here. 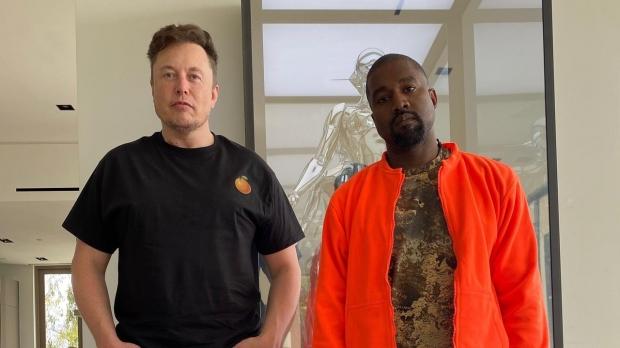 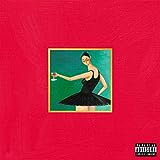