We knew it was coming, but now it is official: Worms Rumble has just been announced by Team17 and is a radically new take on the classic franchise.

Worms Rumble handles 32 players in a new twist: it's all done in real-time, versus the old Worms games from the 90s. In the older Worms games (which I loved) it was a much slower-paced game where you would plan your next move... but Worms Rumble is just all-out chaos.

You can dodge, roll, and even wall jump in Worms Rumble... with a bunch of different game modes to play. This includes the regular Deathmatch skirmish, a battle royale style 'Last Worm Standing' mode as well as a Last Squad Standing variant of the battle royale mode for Worms Rumble.

I seriously don't know if I like what I've seen, and with all the new power inside of our game consoles (and next-gen consoles) as well as the PC... I'm disappointed that we haven't seen a next-gen take on Worms with a next-gen destructible environment. 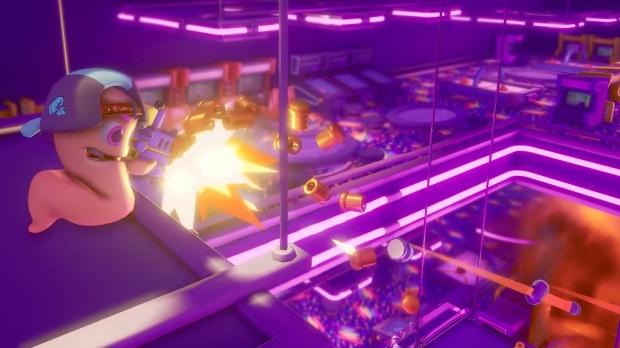 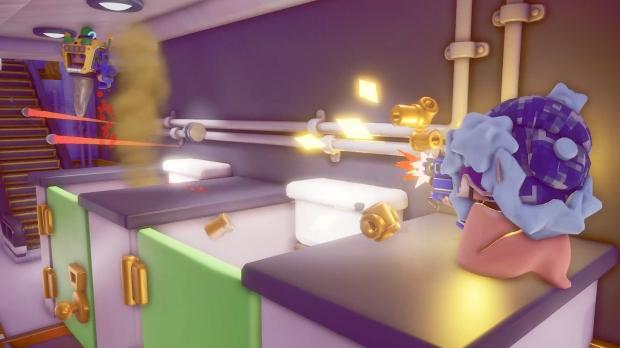 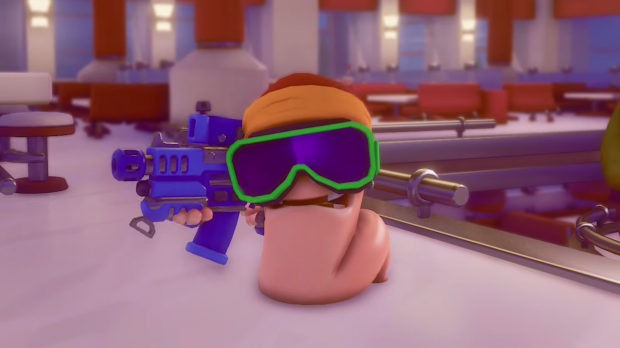 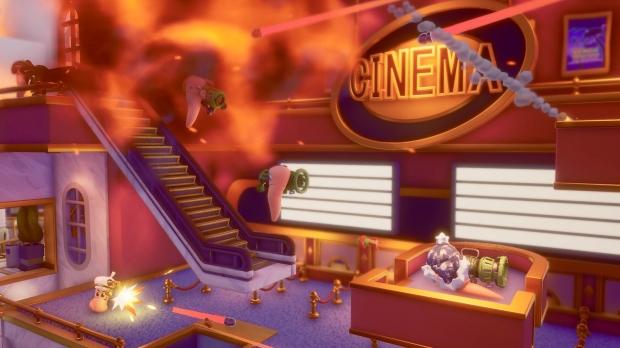 Anyway, Worms Rumble launches on the PlayStation 4, PlayStation 5, and the PC "later this year". We do have crossplay support which is a nice touch.