The first Worms game released back in 1995, and since then, the developers behind the title have been slowly releasing more and more renditions. Now, a new game is expected to release sometime throughout 2020.

According to a new video uploaded to the Team17 YouTube Channel, a new Worms game will be released sometime throughout 2020, but how will it be different from the previous entries in the series? Well, according to Team17, the developers behind the Worms franchise, this new Worms game will like nothing gamers have seen before, and there will be "new worms, new ways to play".

If the teaser trailer is anything to off by, we can see a new style of Worm destroying most of the previous Worms games on a TV. Perhaps this a metaphorical reference of Team17 throwing out the old style of Worms games and introducing something brand new, as they mentioned in the description - "Get ready for Worms like you've never played before!". Even if the teaser trailer is meaningless, Team17 will really have to be cooking up something unique for the Worms franchise, or it will just feel like a re-skinned previous title with small additions. 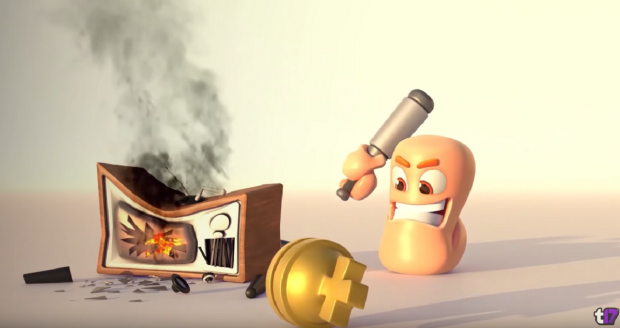