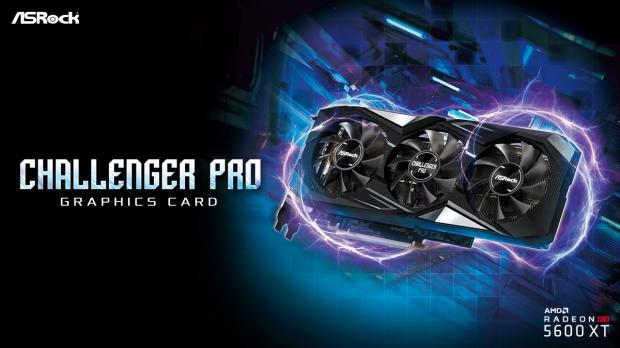 The new ASRock Radeon RX 5600 XT Challenger Pro 6G OC has most of the same stuff going on under the hood as other custom Radeon RX 5600 XT graphic cards. This includes the Navi 10 XLE GPU with 2304 stream processors, and 6GB of super-fast GDDR6 at the faster 14Gbps clocks out of the box.

We have a triple-fan cooler that should keep the Navi 10 XLE and 6GB GDDR6 nice and cool, with ASRock throwing base/game/boost GPU clocks up a pretty big notch over AMD's "reference" settings. We have 1420/1615MHz for base and game GPU clocks while the Radeon RX 5600 XT Challenger Pro 6G OC can boost up to 1750MHz. 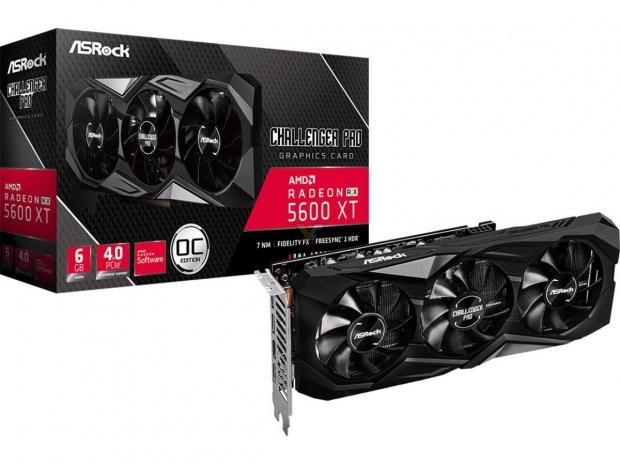 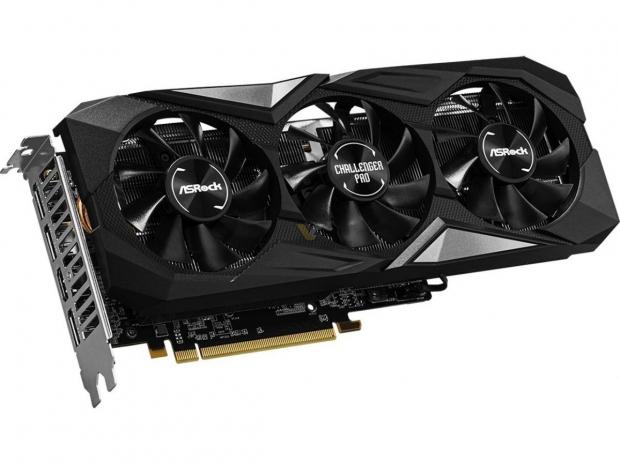 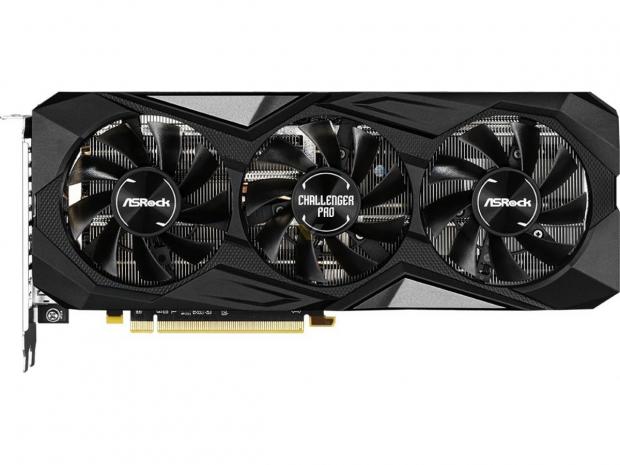 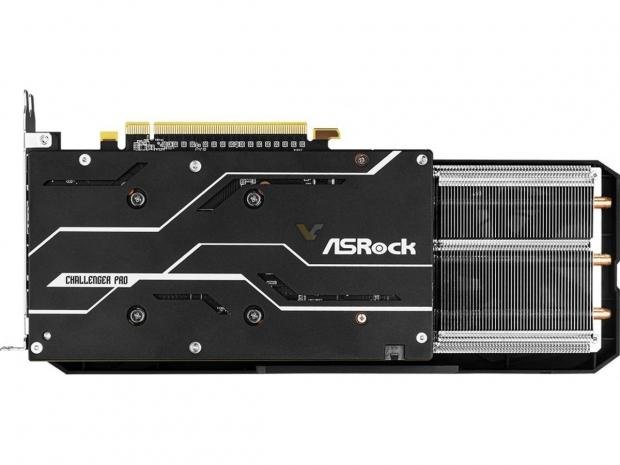 We have a chunky 2.7-slot graphics card here, with the triple 8cm fans featuring 0dB silent cooling tech. This is just a fancy way of saying "the fans on the card won't spin up until it's under full 100% gaming loads".