I'm sure you've probably heard that gigantic Twitch streamer Dr Disrespect was banned from Twitch just a few days ago and we all don't know why... and neither does Dr Disrespect himself, it seems. Check out his latest tweet:

He tweeted: "Champions Club, Twitch has not notified me on the specific reason behind their decision... Firm handshakes to all for the support during this difficult time".

We don't know why he was banned, and there's almost a huge conspiracy brewing around Dr Disrespect's sudden purge from Twitch. One reply to his tweet from 'Tameless_Gaming' has a 4chan conspiracy that gave me a chuckle: 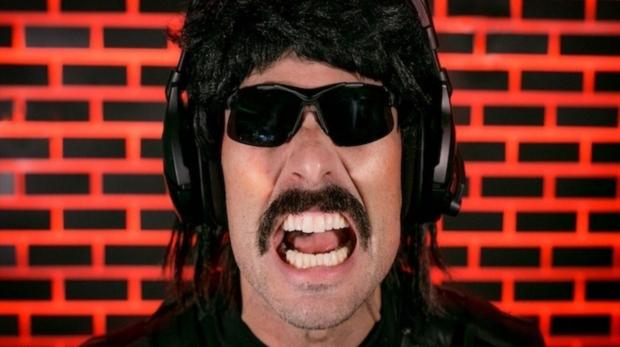 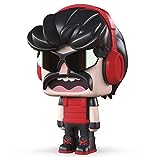