It looks like Doc just performed his last operation: Multiple reports are saying Dr. Disrespect has been perma-banned from Twitch.tv. 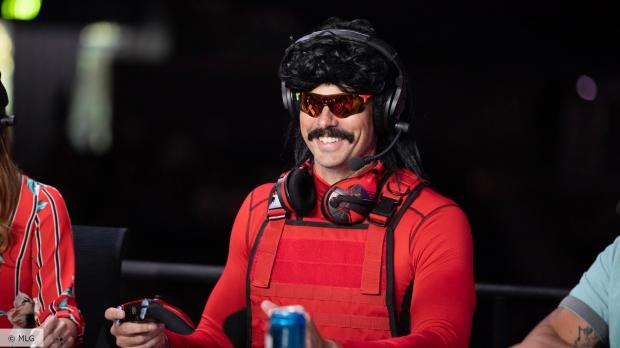 Two separate sources say Guy Beahm, aka Dr. Disrespect, has been kicked off of Twitch. Sources tell esports consultant and streaming expert Rod Breslau that Doc has been permanently banned from Twitch, and it's not related to DMCA claims. This followed StreamerBans' live update that Dr. Disrespect had been banned two hours ago.

This marks the Doc's second major infraction following the infamous bathroom E3 stunt that got him temp-banned from Twitch. No one knows exactly why Beahm has been removed and his official Twitter account has yet to make any sort of comments. It's possible his latest stream, which went live today at 1PM EST, was to blame.

The story is still developing and we'll update it once we have more information.