The Last of Us 2 is now the fastest-selling first-party PlayStation 4 exclusive of all time, Sony today announced. 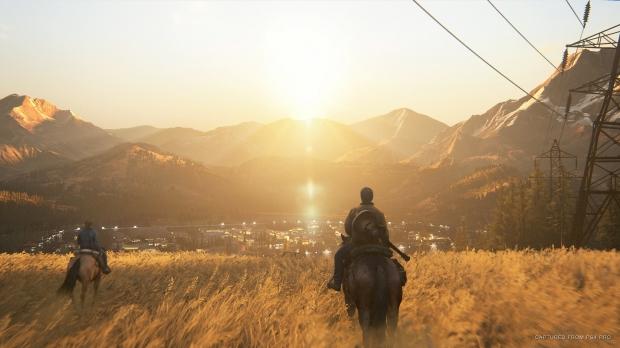 Naughty Dog's brutal and dramatic survival-fest has broken sales records right out of the gate, moving more than 4 million copies in three days. This puts The Last of Us 2 above heavy-hitters like Final Fantasy 7 Remake, Spider-Man, and God of War.

The first Last of Us game was likewise as immensely popular on PlayStation 3, moving 8 million copies as of 2014, and sold tremendously well on PlayStation 4 as a remastered port. As of 2018, both games had sold a combined 17 million across both systems. 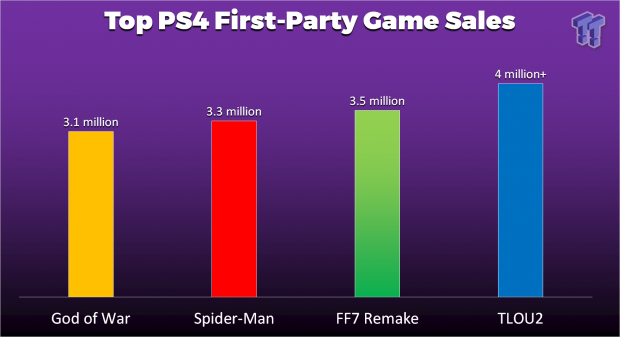 The game's massively controversial spoilers may have also sparked new interest in gamers who were otherwise focused on other games. Games that're often hotly contested for story details or themes often sell well by virtue of the Streisand Effect.

So what's next for Naughty Dog? The studio says it may do a sequel, or it could focus on an entirely new IP.

The PS4 is far from finished, though. Even with the PlayStation 5 on the way, Sony isn't about to just stop making games for its massive 110 million console install base.

"We strive to bring you unique, engaging experiences and while we look towards the next generation, there are still a ton of great games coming to PS4. That includes two fantastic PS4 exclusives in the very near term: Marvel's Iron Man VR on July 3, and Ghost of Tsushima soon after on July 17."