Luthor says the bell has been rung, and "The bell's already been rung and they've heard it, out in the dark among the stars. Ding-dong. The God is dead".

Now astute fans of the DCEU and Snyder-directed Man of Steel and then Batman v Superman: Dawn of Justice fans will know Luthor said "Now god is good as dead" when he brings Doomsday to life in BvS. By "God" he refers to Superman -- and in this small clip for Zack Snyder's Justice League, it's great to see the continuity between Eisenberg's Luthor from BvS, and now Zack Snyder's Justice League.

Until now, Eisenberg was out of the DCEU following the major changes WB did to the DCEU and Snyder-led movies, but it seems he is now an integral part of Zack Snyder's Justice League.

When he refers to "they" he is referring to enemies towards the stars, including Darkseid.

In this clip, Diana is afraid of what she saw -- and rightfully so. If you thought Thanos was hardcore in the MCU and Avengers: Endgame, then Darkseid in Zack Snyder's Justice League should blow your socks off.

I'm going to say it: this 30-second clip from Zack Snyder's Justice League blows the 2-hour mess that WB released with the Joss Whedon directed theatrical cut of Justice League. 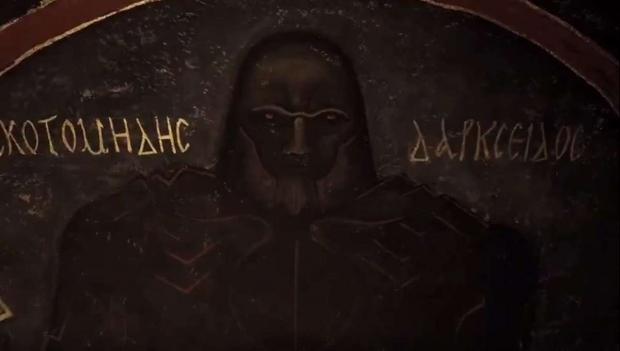