One of the most bizarre games shown off during Sony's recent PlayStation 5 event was from Capcom, with a new game called Pragmata. Seriously, you need to check this trailer out:

Pragmata was the very last game Sony showed off during its PlayStation 5 event, where it first looked like we were being introduced to Death Stranding 2 and I was instantly almost jaw dropped to the ground that Hideo Kojima had somehow managed to clone himself and the mad man pulled it off - Death Stranding freaking TWO for the PlayStation 5 launch.

Well, it's not Death Stranding 2 but at first you would be easily tricked into it -- until the astronaut fires a flare-like gun into the sky and glances over at the digital echo left behind. The echo turns into a little girl, who is watching a planet in the sky -- a robotic/holographic cat walks up to it with a translucent skin and its digital innards on display.

Alrighty then, so what the hell is going on?

Then something in the sky... it's not a bird, a plane, or a moustached Superman -- but instead a satellite crashes through the sky, which is really just a gigantic screen (probably a huge ad for LG's infamous OLED TVs) in a gaming version of The Truman Show and has the astronaut and little girl flung towards it. 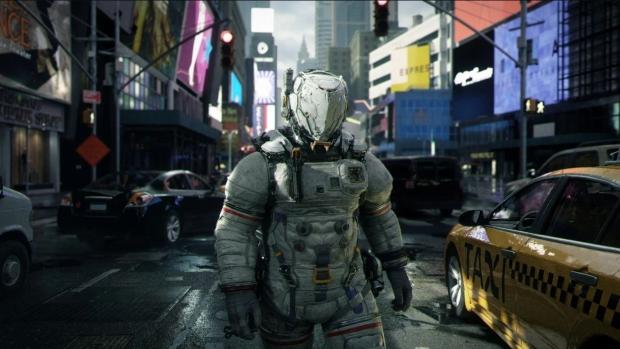 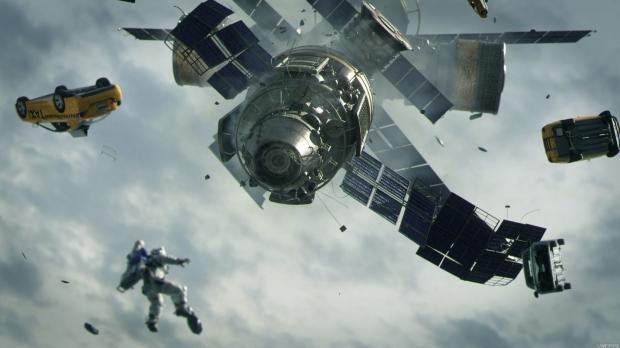 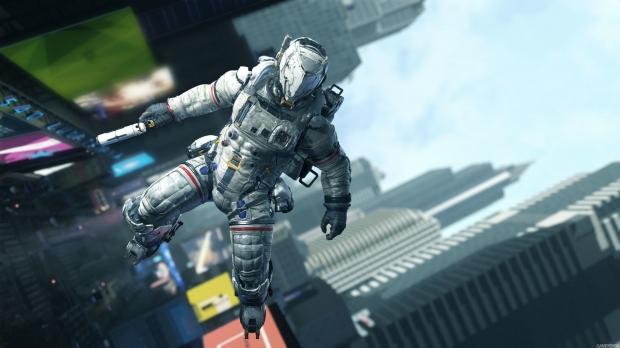 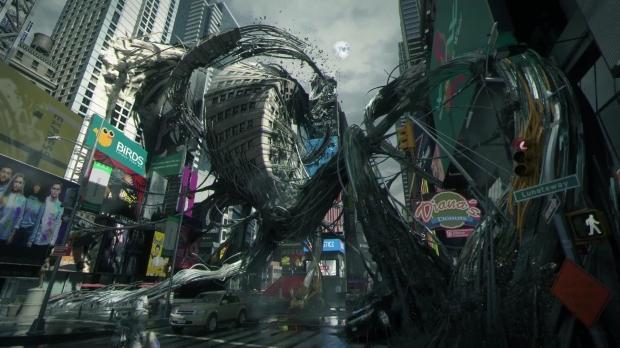 Just as they're about to smash into the satellite (that is crashing through the sky that isn't really a sky because it's a freaking display) the little girl reveals she has powers and interfaces with the spacesuit. She creates another flare, which flings off these crazy green cables that somehow saves them.

Oh, and then they're flung out into space -- and then chilling on the moon looking over at the Earth. Because that's how you do a game trailer.

The girl is asking what is out there, and the astronaut responds "Freedom. Our freedom".

I have no idea what I've just watched, but I want more of Pragmata.

Pragmata is coming to the PC, PlayStation 5, and Xbox Series X.