Capcom just filed an interesting trademark for something called Pragmata, and it could be a new games IP, a new sequel in an established, or some kind of new product. 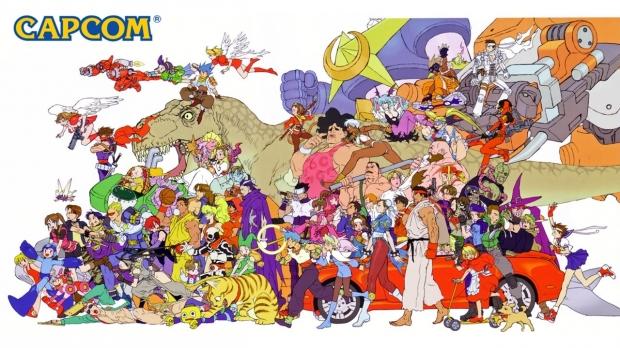 The new Pragmata trademark was actually filed three days ago on the European Union Intellectual Property Office, and is currently under examination so it's yet to be officially registered. Predictably, the trademark gives absolutely no clues on what Pragmata means or what it refers to.

It simply follows the same classification as Capcom's other game trademark filings. It's one of the three EUIPO listings attributed to Capcom. The others, Resident Evil Resistance and Shinsekai: Into the Depths, are games that've already been announced.

All signs point to this being a new IP of some sort that'll be optimized for next-gen systems.

Capcom is currently doubling-down on games development to prepare for next-gen PlayStation 5 and Xbox Series X consoles. The publisher didn't release many games this year because it's ramping up dev for FY2020's big launch slate, which includes Resident Evil 3 and possibly new remasters in the Dino Crisis or Dragon's Dogma series. Pragmata could likewise be a part of this release pipeline.

Capcom's management confirms that new games are in development, and that its proprietary RE Engine, which powers most of its biggest games, has been updated to run on new PS5 and Xbox SX systems.

We didn't get any clues in Capcom's recent earnings report either. We can usually look at earnings estimates for the next fiscal year to quickly gauge how many new games will be released, but Capcom won't disclose these forecasts until its Q4 earnings are published.