AT&T wants to sell its WB Games division in a massive deal that could be worth $4 billion, sources tell CNBC. 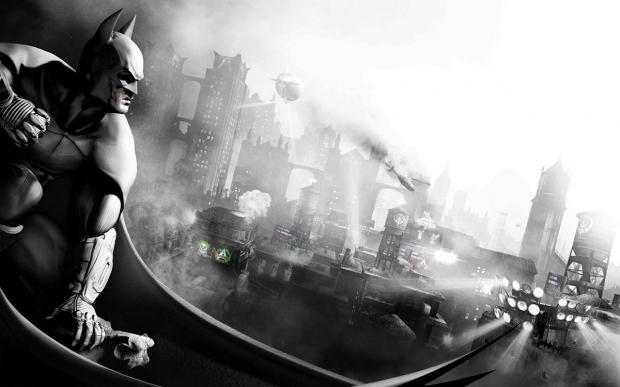 AT&T's management may no longer be wiling to fund huge multi-million dollar games projects, and is trying to find a buyer for its massive Warner Bros. Games division. It's not that WB Games aren't profitable--Mortal Kombat 11 was the best-selling game in April 2019 in the US, and has been on the top 10 list. The WB Games sell off may happen due to a divestiture (when a company sells a subsidiary). A bit ago, Elliott Management laid a huge $2.3 billion stake in AT&T and called for the company to sell off non-vital assets like DirectTV. WB Games may also be seen as a non-vital asset.

Some gaming's biggest publishers want to buy WB Games. Activision-Blizzard, Take-Two Interactive, and EA are all interested in grabbing the division, and for good reason: WB Games has ownership of some of the biggest IPs in the industry. WB Games owns Batman (and all DC games for that matter), Harry Potter, including the lucrative Wizard's Unite mobile game, and of course Mortal Kombat, a titanic franchise that's stood the test of time.

Any publisher would be lucky to grab these IPs and their established studios. And trust me, any single one of these companies would jump at the chance for a buyout.

Warner Bros. Games includes high-profile studios like Rocksteady, WB Montreal, and Avalanche, and the company is currently developing a few major titles like an unannounced Batman game from the WB Montreal studio, as well as a new Harry Potter RPG.