A new job listing for Avalanche Software seeks a lighting wizard for a "soon to be announced AAA title," and it's probably that new Harry Potter game. 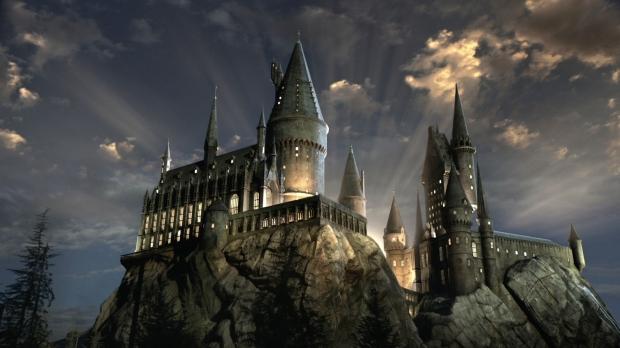 According to a job listing filed just yesterday, WB Games is gearing up for a big game reveal. Since it's Avalanche's game, we expect it to be the new Wizarding World RPG. "Avalanche Software, a WB Games studio, seeks a Lighting Technical Artist to work closely with a talented group of artists and engineers on an exciting, soon to be announced AAA title," reads the listing.

"The Lighting Technical Artist will work closely with a team to create visually stunning lighting and ambiance for real-world settings and will contribute to the overall aesthetic beauty of the game. The successful candidate will work to create and optimize UE4 light setups in addition to working with our proprietary time of day lighting system"

While Warner Bros. has yet to officially confirm anything, reports that Avalanche Software's witchy RPG have been circulating for a while now.

Reports starting coalescing way back in 2017, then in 2018 someone leaked out test market footage of the game, showing a rather mature and immersive experience.

It also sounds like the perfect opportunity for a live game with interconnected online play and monetization (all of which WB Games has baked into its games).

It's possible the Harry Potter RPG will release in Holiday 2020 on next-gen consoles like the PlayStation 5 and Xbox Series X. We could see a reveal at E3 2020 in June, which of course may be cancelled thanks to the coronavirus.

If so, expect WB Games to be part of Microsoft's Xbox Series X or Sony's PlayStation 5 sizzle reel in the coming months.