China's space agency has an extremely ambitious mission ahead of them, as they are about to embark on building their very own space station. 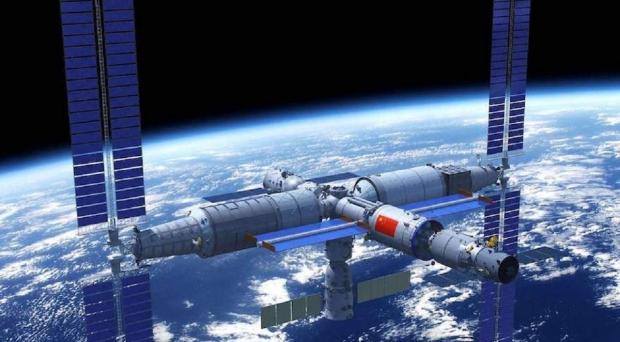 So what does the new space station entail? Well, when it opens for business in 2023, it will have three fully operational modules. These modules are the following: main living space, and two areas dedicated to experiments. As for experiments, astronauts will be testing biology in zero gravity, and other brand new space technologies that warrant attention. The first module of the new space station will launch in the first quarter of 2022, aboard the Long March 5B rocket.

Once the new space station is complete, it will sit at an orbit of 340-450 kilometers from the Earth's surface.