Yager's older 2015 build of Dead Island 2 has somehow leaked on the internet, and now we have tons of gameplay footage on what the game was like all those years ago.

After years of development hell, we now have a our first look at Dead Island 2. The catch is the footage isn't for the actual game that'll release in 2021, but Yager Interactive's older playtest build from June 2015. Dead Island 2 has had 3 separate developers--Yager in 2015, Sumo Digital in 2017, and now Dambuster Studios in 2019--so the final build will probably be pretty different than what we see here.

Still though there's some innovations that should carry forward. The footage shows some neat additions like dual-wielding, which lets players hold both a pistol or SMG as well as a 1-handed weapon, and cryo weapons that freeze zombies. There's also a look at the skill tree system, the four character classes (runner, berserker, hunter, and bishop), and weapon crafting and customization. 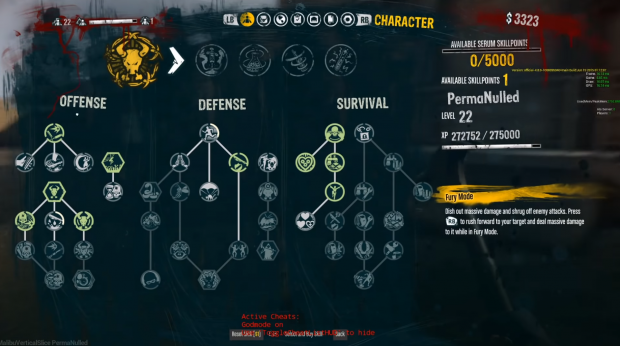 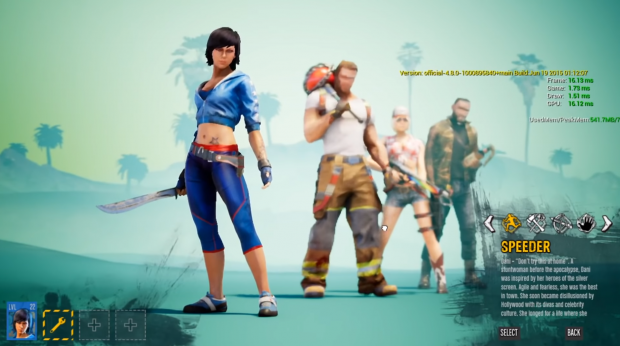 The excellent kicks from Dead Island Riptide are still in, as well as the punching, and there's even glory kills too.

Honestly the game looks pretty damn fun. It's a bit rough around the edges, but overall would've been a good release. I'm curious why it was scrapped, and I wonder how much of this demo will carry over to the final game.

So when will Dead Island 2 release? Possibly in 2021. THQ Nordic says it plans to release two major AAA games in 2021, and one of them will be Saints Row V. The other is likely Dead Island 2 but we don't 100% know for sure.