The co-founder of Reddit has just announced that he is resigning, where he will now push all-in with his time and money to "serve the black community, chiefly to curb racial hate".

In a series of tweets, Alexis Ohanian Sr. the co-founder of Reddit, said that he has "resigned as a member of the reddit board, I have urged them to fill my seat with a black candidate, + I will use future gains on my Reddit stock to serve the black community, chiefly to curb racial hate".

Ohanian Sr. added that he originally founded Reddit in order to "help people find community and a sense of belonging," a sentiment that echoes a blog post at the beginning of the week, in which CEO Steve Huffman said "...community and belonging are not possible without safety from violence, and now is the time to stand in solidarity with the Black members of our communities (locally, at Reddit Inc., on Reddit, and beyond). As Snoos, we do not tolerate hate, racism, and violence, and while we have work to do to fight these on our platform, our values are clear". 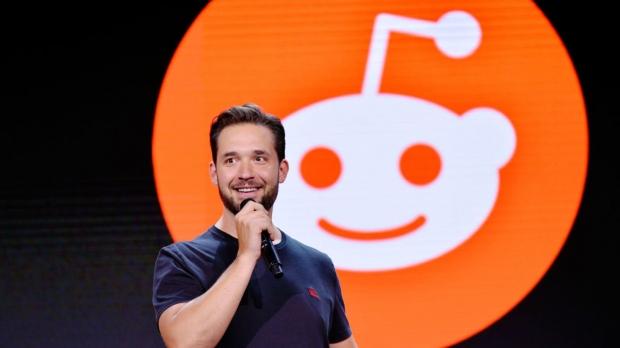 Without Their Permission: How the 21st Century Will Be Made