You would think that any game that the legendary Hideo Kojima wanted to make, you'd just let him make -- but that's nto the case at all. 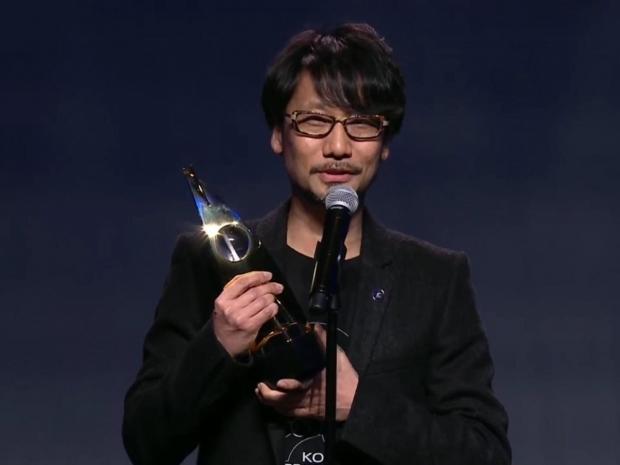 In a recent interview with Japanese site Livedoor (and then translated by VGC), Kojima talks about his new game, where he said: "It's still in the early planning stages so I can't say much, but on the down-low, I'm actively working on it". He added that he had a recent project cancelled, too.

Kojima added: "Recently a major project of mine got cancelled so I'm pretty pissed, but that's the games industry for you".