ADATA has been making high-performance DRAM and NAND flash products along with other accessories for a long time. The company has announced that its XPG Overclocking Lab, in conjunction with MSI, has been able to overclock its Spectrix D50 and D60G 32 GB RGB DDR4 memory modules to a frequency of 5000 MHz on an Intel Z490 platform. ADATA says that feat not only shows its modules compatibility with the latest Intel platform to bring out the module's full performance potential but also its stability. 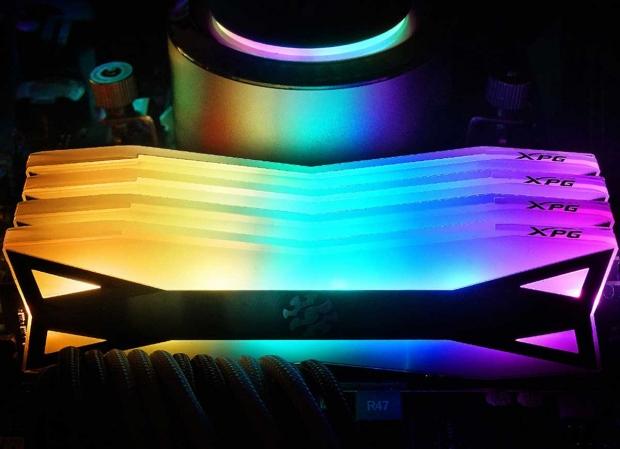 ADATA D60G DRAM has more RGB lighting per mm2 than other memory modules available. That means that more than 60% of the surface area of the module is covered. The RAM also had fully exposed light diffusers that are extra-wide for maximum effect.

XPG Spectrix D50 RAM has a "clean and elegant exterior" with simple geometric lines and a triangular RGB panel that fits with the overall design of the module. These modules have three RGB modes, including static, breathing, and comet. They can also be set to give a light show synchronized to music. Both the D60 and D50 modules are built with high-quality chips and metal heat sink for signal integrity, reliability, and stability. 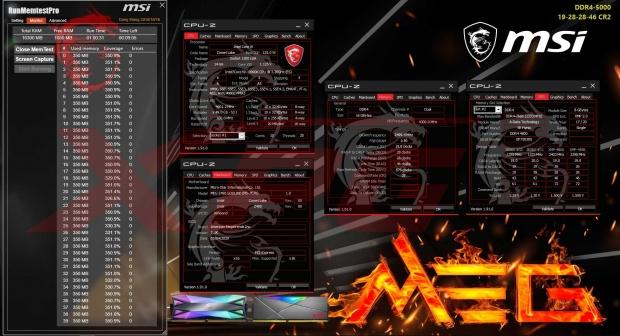 The modules also support Intel Extreme Memory Profiles 2.0 to make overclocking easier and to provide enhanced system stability. Spectrix D60G RAM starts at about $67 on Amazon for an 8 GB stick. We talked about ADATA not long ago when it unveiled its Falcon and Swordfish PCIe Gen3x4 M.2 2280 SSDs. The storage devices came in capacities of 256 GB to 2 TB. These SSDs also had free software downloads, including a migration utility along with a five-year warranty. Both of the drives used 3D NAND to improve efficiency and reliability.