Doom Eternal's inclusion of Denuvo Anti-Cheat has been massively contested from PC fans, and now id is taking it out. But the developer asserts anti-cheat wasn't causing the performance crashes from Update 1. 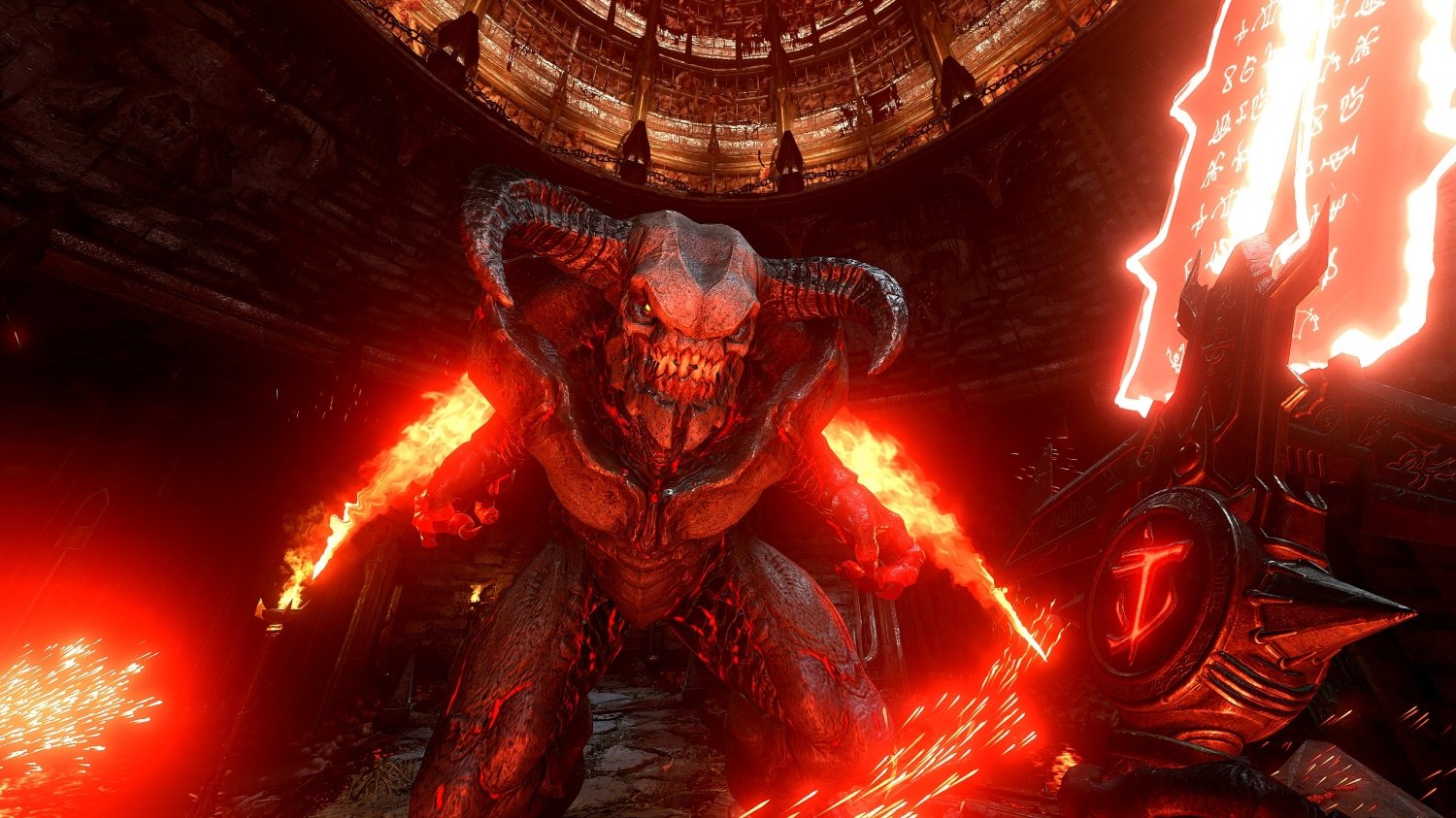 In a recent Reddit post, id Software's Marty Stratton outlined some interesting info about Doom Eternal and DAC. After Update 1, which introduced enhanced demons alongside the kernel-level DAC, gamers reported crashes and other stability issues. id says these hitches were caused by VRAM/memory code changes, and a cosmetic skin bug.

"Through our investigation, we discovered and have fixed several crashes in our code related to customizable skins. We were also able to identify and fix a number of other memory-related crashes that should improve overall stability for players. All of these fixes will be in our next PC update. I'd like to note that some of these issues were very difficult to reproduce and we want to thank a number of our community members who worked directly with our engineers to identify and help reproduce these issues.

"Finally, we believe the performance issues some players have experienced on PC are based on a code change we made around VRAM allocation. We have reverted this change in our next update and expect the game to perform as it did at launch."

Stratton also says Bethesda had nothing to do with this decision. It was id's call, and the developer also had sole discretion to remove DAC, which id will do with the next major PC update. The motivations around implementing anti-cheat were purely based on a way to protect Battlemode, the PVP mode, and preventing cheating in campaign because of the new Invasion mode.

As someone who's messed around with Doom Eternal's console commands a whole lot, I really hope they don't switch off cheating in campaign. The game is tremendously fun when you break it with the built-in cheats.