We all know the story of the Titanic, with James Cameron's mega-hit movie making billions at the box office -- but the history is well known on the Titanic, and now it's about to get even more interesting. Maybe they just need to turn back time. 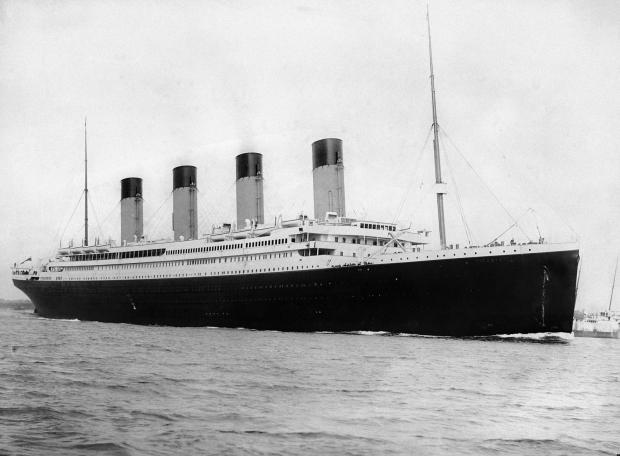 An underwater salvage company has been approved to slice into the Titanic wreckage, where they want to salvage the Marconi telegraph from the ship at the bottom of the ocean. Why do we need the telegraph machine from the Titanic? It could have locked away in the depths of the dark ocean some missed warning messages and even distress calls sent from the ship before it sunk.

Judge Rebecca Smith of the U.S. District Court in Norfolk, Va., made some changes to a court order from 2000 that stopped any company from cutting into the hull of the Titanic looking for diamonds. Judge Smith explains: "The Marconi device has significant historical, educational, scientific and cultural value as the device used to make distress calls while the Titanic was sinking".

The R.M.S. Titanic -- the underwater salvage company -- has been approved to make some small cuts in the Titanic, in order to get into the telegraph room and get the Marconi device.

David Concannon, a lawyer for R.M.S. Titanic explained that the company is going to try and avoid cutting into the ship -- and will instead attempt to get into the Titanic's telegraph room through an already open skylight. Concannon explained: "It tells an important story. It tells of the heroism of the operators that saved the lives of 705 people. They worked until water was lapping at their feet".

Not everyone is happy about the news, with the National Oceanic and Atmospheric Administration (NOAA) opposing the company from cutting into, and retrieving the Marconi device from the Titanic. NOAA write back in an April court filing: "NOAA believes a hard stop needs to be in place to prevent that from happening because the purported benefit of cutting open Titanic to recover the Marconi equipment is simply not worth the cost to the resource and is not in the public interest". 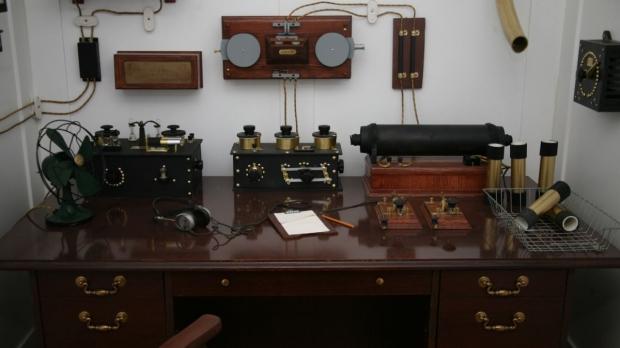 Before the Titanic sank, the ship made a stop in Ireland -- which R.M.S. Titanic have pissed the Irish off, too. Michael Kingston, the vice chairman of the Irish Cultural Centre, and Ciaran McCarthy, an Irish lawyer who specializes in maritime law, said: "The ship is therefore not just an enormous grave site, but a monument to such wider family tragedy and hardship given that those who died were the hope for all family members back home and that is the starting point -- our moral obligation to the victims and their families".

Not just the Irish, but also Ryan King who is a member of the technical dive team that back in 2018 found the U.S.S. Eagle PE-56, which is a Navy ship that was sunk by a German submarine off the coast of Maine during World War II.

King said: "There's such an incredible amount of history there, and it's a grave that needs to be respected".

What will the R.M.S. Titanic do with the Marconi telegraph machine if it is successful in its mission? We don't know that yet, but R.M.S. Titanic lawyer David Concannon added: "They are being judged by the sins of the past, and they have nothing to do with it at all. The new people want to do this right".

Concannon is well aware that his dives to look at the Titanic have been difficult, and emotional -- adding: "You realize this is a scene of a tragedy. It's like going to the World Trade Center on Sept. 12. Nobody considers themselves to be a grave robber".