I thought I was reading the story line to a TV show like Fringe, Lost, or one of my new favorites: Dark -- but nope, this is real. NASA scientists working down in Antarctica have discovered evidence of a parallel universe... where the rules of physics are the opposite of our world. 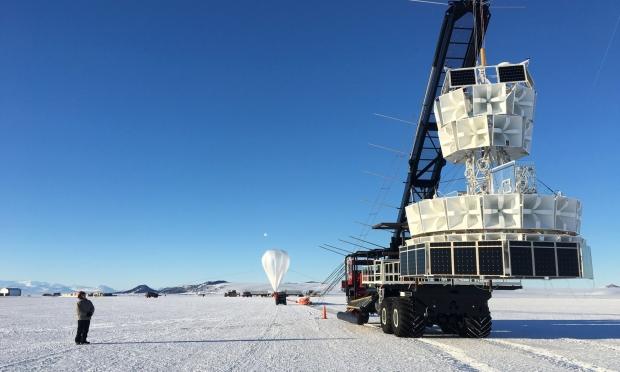 The idea of a parallel universe is not new at all, and has been the basis of plenty of movies and TV shows over the decades. But now NASA scientists have discovered some interesting things in their experiments in Antarctica, where an cosmic ray detection experiment has discovered new particles that -- get this -- could be from a parallel universe that started at the Big Bang.

NASA scientists have been running experiments using a gigantic balloon that takes ANITA (Antarctic Impulsive Transient Antenna) into the skies high above Antarctica where the very cold, very dry air provides the optimal environment for NASA's testing. They want to evade all radio noise in order to run their experiment.

The Earth is bombarded with high-energy particles from space everyday, with the Daily Star reporting that the "Low-energy, subatomic neutrinos with a mass close to zero can pass completely through Earth, but higher-energy objects are stopped by the solid matter of our planet".

So get this: the high-energy particles can only be detected coming "down" from space -- but NASA's experimental ANITA has detected heavier particles. These heavier particles are called tau neutrinos and they are coming "up" out of the Earth. 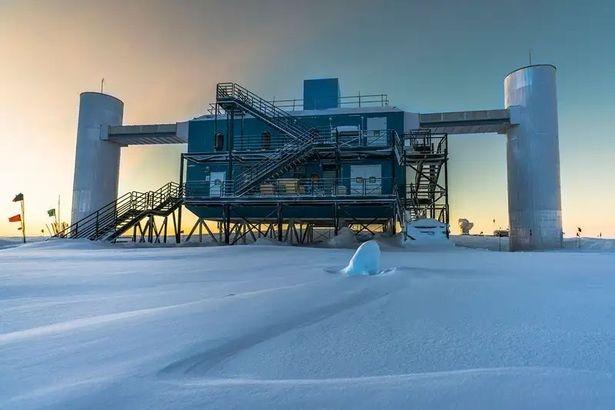 The Daily Star reports that NASA's findings from ANITA see the particles traveling backwards in time, which sparks the interest that there could be a parallel universe.

Peter Gorham, the principal ANITA investigator and an experimental particle physicist at the University of Hawaii, is the lead author on a Cornell University paper that goes into detail about the possibility of time going backwards in a parallel universe, right under our noses. The Daily Star reports: "Pointing out the sheer impossibility of the tau neutrino's behaviour, Gorham suggests that the only way it could happen is if the particle changed into a different type of particle before passing through the Earth and then back again".

Gorham told New Scientist: "Not everyone was comfortable with the hypothesis".

So what happened then?

Well, the "simplest" explanation is that when the Big Bang happened -- there were two universes that formed. The one we exist in now, and another one that -- from our perspective at least -- is running in reverse. Time goes backwards in that parallel universe, and in that universe -- time in our universe would be going backwards. Has your mind exploded yet?