It might not seem like it, but Disney has had a gigantic shake up internally in the last few months -- having its ex-CEO Robert Iger stepping down in February 2020, and now its head of streaming has left for TikTok. 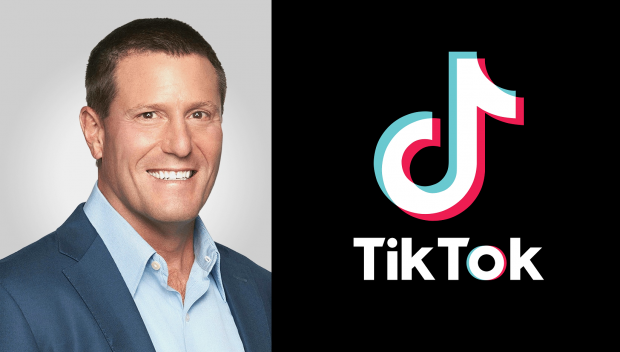 Disney has lost its Head of Streaming to Chinese video giant TikTok (where influencers can make $1 million per post -- more on that here), with Kevin Mayer leaving as the boss of Disney's Direct to Consumer & International division. Mayer was recently passed over for the position of CEO when Iger stepped away suddenly, with now-CEO Bob Chapek replacing him.

Just as Disney+ is beginning its streaming dominance, and days away from the huge launch of HBO Max -- it loses its head of streaming to... TikTok. There's another few reasons why this is big: Mayer has been with Disney for over a decade, joining Disney in 1993 -- but left the company for Playboy.com, and then returned to Disney to run many websites for the company that eventually led him to strategic planning at Disney.

Mayer has been the decision maker behind the huge direct-to-consumer and international division of Disney for the last two years, but he also served as Disney's chief strategy officer. What did he do as chief strategy officer? Oh, he only oversaw the acquisitions of Pixar, Marvel, LucasFilm, most of 21st Century Fox, and others.

Rebecca Campbell will replace Mayer as the new head of Direct to Consumer & International, with Campbell recently promoted to president of Disneyland Resort in 2019.

Disney CEO Bob Chapek said in a statement: "Kevin has had an extraordinary impact on our company over the years, most recently as head of our direct-to-consumer business. He has done a masterful job of overseeing and growing our portfolio of streaming services, while bringing together the creative and technological assets required to launch the hugely successful Disney+ globally. Having worked alongside Kevin for many years on the senior management team, I am enormously grateful to him for his support and friendship and wish him tremendous success going forward".

ByteDance, the parent company of TikTok, said in a statement that Mayer will be "driving the global development of ByteDance, as well as overseeing corporate functions including corporate development, sales, marketing, public affairs, security, moderation, and legal. In his role as COO, Kevin will lead music, gaming, Helo, emerging businesses, and will serve as CEO of TikTok, leading the rapidly growing platform as it continues to build its global community of creators, users, and brands".

HOW TO BECOME FAMOUS ON TIK TOK