E-commerce giant Amazon has announced that it has filed a lawsuit accusing two companies of what it calls "widespread tech support fraud" that is targeting users of its Alexa devices. The lawsuit was filed last week in U.S. District Court in Seattle against Robojap Technologies in Washington state and Quatic Software Solutions in Punjab, India. The lawsuit also reportedly targets several employees at both companies. 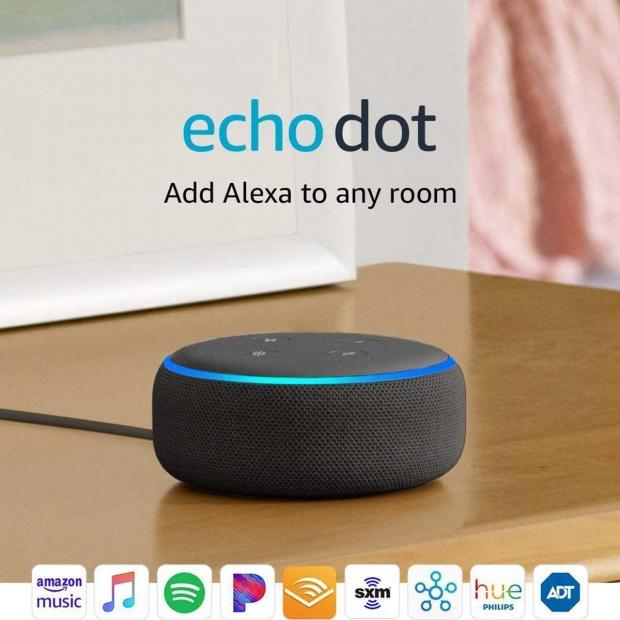 Amazon says that these companies scammed Amazon users by offering to set up Alexa on consumer-owned devices via "fraudulent websites and applications." Amazon says that the companies used "Amazon's trademarks, as well as false and misleading statements about Amazon and [the companies'] services, to divert victims from Amazon's genuine activation process and customer support."

A company spokesperson from Amazon told CNN in a statement that the company works "hard to protect our customers," noting that the "blatant misuse" of the Amazon brand to deceive unsuspecting customers setting up their new device is "appalling." Since the lawsuit has been filed, neither of the companies has responded to inquiries about the suit, according to CNN.

Two websites that reportedly belong to Quantic are said to be off-line. The specific employees named in the lawsuit were unable to be reached for comment reports on CNN. Amazon is seeking damages from the companies on several counts, including trademark infringement, false advertising, and cybersquatting. There's no indication of when the suit might have its day in court. In other Amazon news, the company launched its new line of Fire HD 8 tablets this week.