Ubisoft once again teases a new Far Cry game could be a part of its huge FY2021 release slate, accompanying big games like Assassin's Creed Valhalla and Watch Dogs Legion. But COVID-19 may force a delay to next year. 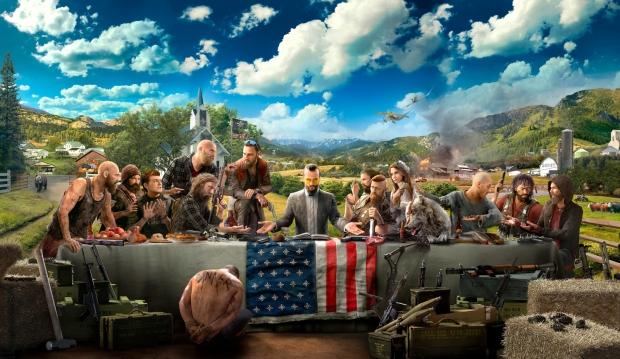 Today Ubisoft announced its full FY2020 earnings, and outlined the future of its games. The company still plans a massive slate of titles to release from now until March 31, 2021. Some games, like Assassin's Creed Valhalla, are set in stone to launch alongside next-gen consoles. Other games could be delayed to the next fiscal year due to COVID-19 complications.

In the earnings brief, Ubisoft says it'll reveal another major AAA game from its "biggest franchises," and reports say this is a new Far Cry title. But it's not 100% certain that the new Far Cry will meet its FY2021 target. 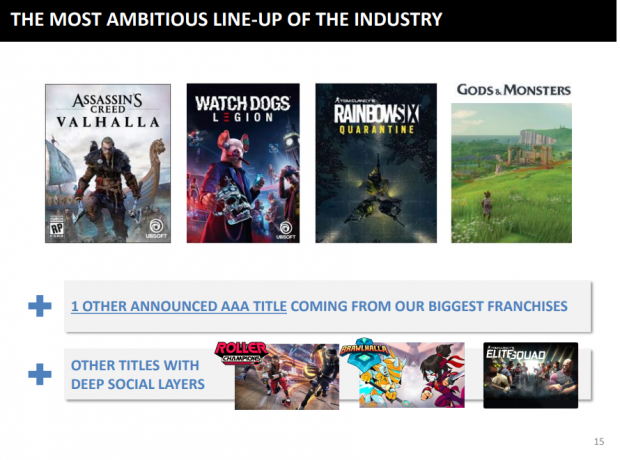 Company CEO Yves Guillemot cautions that work-from-home mandates have had a short-term impact on development, and the uncertainty of the global economy could force a delay of one AAA game. Guillemot doesn't specify which game would be delayed, but it'll either be Watch Dogs Legion (which is already been delayed) or Far Cry, which has yet to be announced.

It's absolutely imperative Valhalla is a launch game on next-gen systems.

"The bottom range presents our estimate of the impact that these external factors could have if they were to actually materialize. It notably reflects the possibility that we decide to postpone the release of a AAA title to 2021-22, if it ensures to maximize the long-term potential of our line-up," Guillemot said.

"The COVID-19 crisis calls for prudence, as numerous uncertainties have arisen. The transition to working from home has had short-term repercussions on our production, for the time being limited to few weeks. The coming months will provide more visibility on whether we can maintain our release plans.

"Additionally, it is unclear what effects the economic crisis is going to have on the operating conditions of our business partners and on consumer spending. For the sake of transparency and in order to reflect the potential impact of those external uncertainties, we have decided to supplement our targets with a range."

Ubisoft will hold a digital stream event on July 12 at 3PM EST and we should see the reveal happen there.