As rumors continue to persist about a Galaxy Fold 2, new rumors are going around about another device that will slot into the Galaxy Fold family. According to the latest rumor, Samsung is working on a significantly cheaper version of the Galaxy Fold that will skip some features of the original. The rumor says that the device is believed to be called the Galaxy Fold Lite 4G. 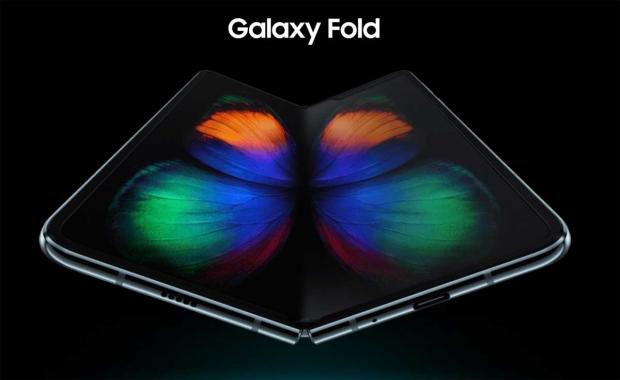 The smartphone would be a mix of parts sourced from older and newer smartphones that launched between 2018 and 2020. One way Samsung is said to be keeping costs low on the Galaxy Fold Lite is by ditching the ultra-thin glass used on the Galaxy Z Flip and relying on a plastic screen like the original Galaxy Fold.

Another cost-saving measure would be a smaller external display. The exact size of that external display is unknown, but speculation suggests it could be more like the external screen on the Galaxy Z Flip rather than what was seen on the original Fold. The cheaper device will use an aluminum frame according to reports with the external portion made out of glass to enable wireless charging.

As for chipset, the rumors suggest that the Fold Lite could use a high-end Snapdragon 865 but lack 5G connectivity. However, the chipset used inside the phone could be something completely different. Storage is expected to be 256 GB, and whichever chipset is chosen would be paired up with at least 8 GB of RAM. Global availability is expected with no firm release date, but it could launch with the Galaxy Fold 2 and the Galaxy Note 20 in early August. The rumor tips the pricing at $1099 in the United States. If Samsung can pull off a durable folding screen device at that price point, it will find buyers.