A recent Sony Japan job listing flat out says the PlayStation 5 will release October 2020, but Sony confirms this isn't accurate. 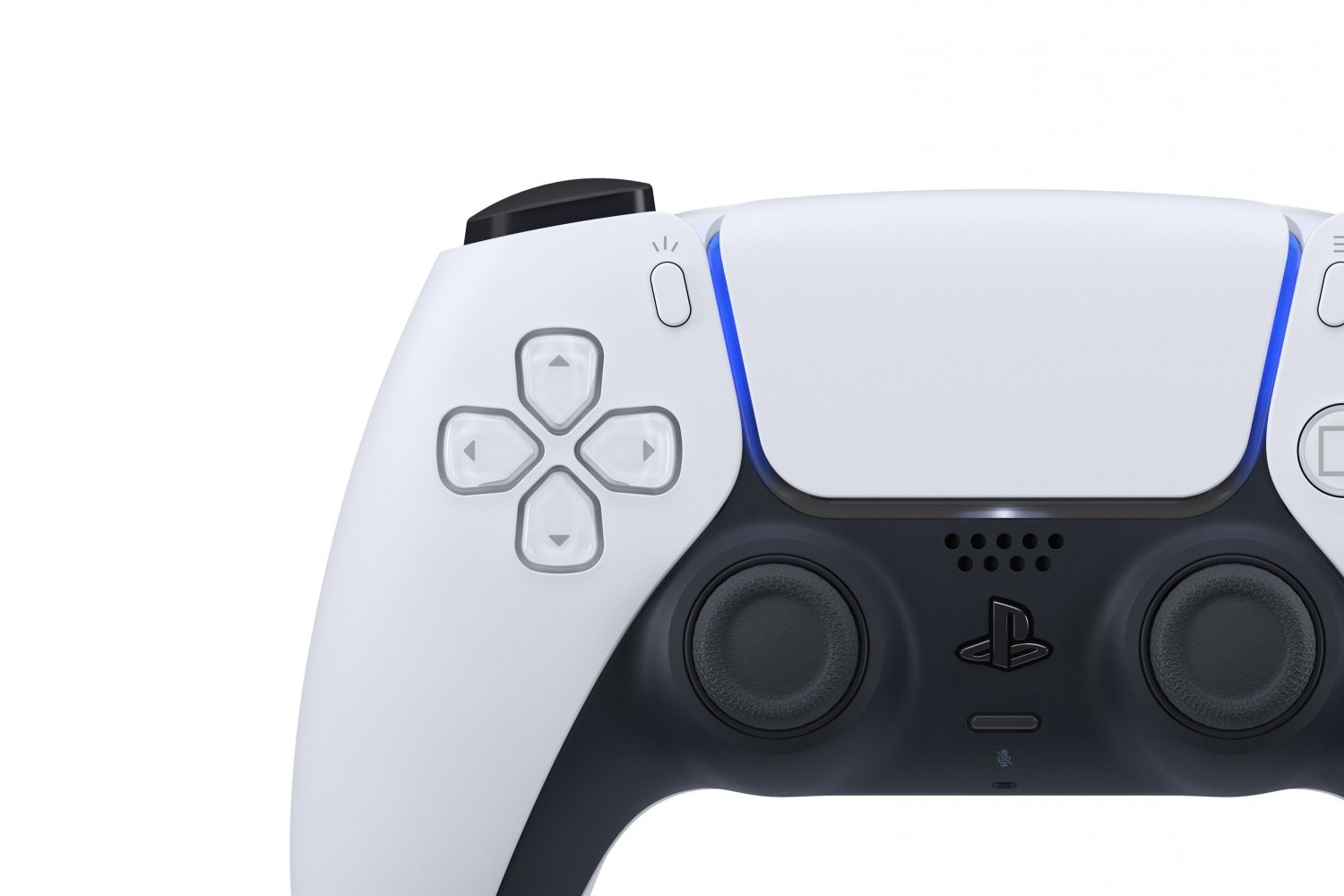 No, the PlayStation 5 isn't coming in October. Sony tells Japanese publication Famitsu the job listing was an error and is still set for an undisclosed Holiday 2020 launch time (likely sometime in November). The listing itself was for Sony's materials acquisition department, which lays out the supply path for console hardware including the next-gen PS5.

"We will select the best suppliers from domestic and overseas parts partners, and adjust the specifications of the hardware parts and the production capacity in cooperation with the design department and the quality assurance department to create the PlayStation 5 scheduled to be released in October 2020," the erroneous job opening states.

Following a big spec reveal, Sony has been noticably tight-lipped about the PS5. Reports say the company is limiting the initial wave of console availability due to higher MSRP costs. Sony plans to reduce total launch shipments to as low as 5 million, compared to the PS4's 7 million systems sold at release.

The PS5 reportedly costs $450 to manufacture, and Sony is expected to sell the system at $500.

PS5 architect Mark Cerny promised in March that a full console teardown is "coming soon," presumably with more in-depth details about the system's overall form-factor and design. Sony has yet to announce any kind of big showcase for the system.