Sony is aiming for a December 2020 release for its next-gen PlayStation 5 console according to my industry sources, but now Bloomberg is reporting about the manufacturing costs -- something that gives us a hint towards the final retail pricing of the PS5. 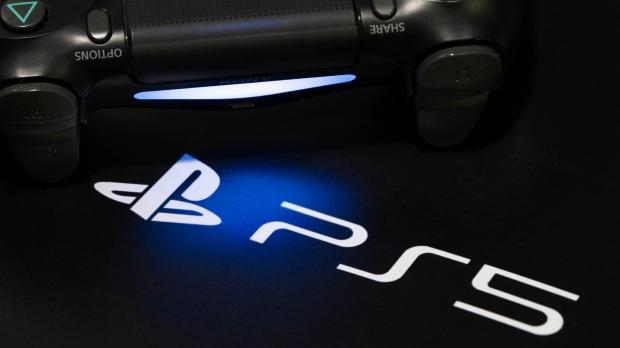 Bloomberg reports from "people with knowledge of the matter" that the PlayStation 5 manufacturing cost is "around $450 per unit" which is forcing Sony into a "difficult price-setting decision" with Microsoft and the next-gen Xbox Series X console. Bloomberg continues in its article saying that the "biggest headache" is making sure they have a reliable supply of DRAM and NAND flash memory.

The issues here is that other companies like AMD, NVIDIA, and Samsung are eating all that up for graphics cards and the just-launched Galaxy S20 family of smartphones which packs 8/12/16GB of RAM and a heap of super-fast flash storage. Sony's Chief Financial Officer Hiroki Totoki recently said at an earnings briefing earlier this month: "We must keep PlayStation 5's bill of materials under our control and we need to make the correct number of units in the initial production".