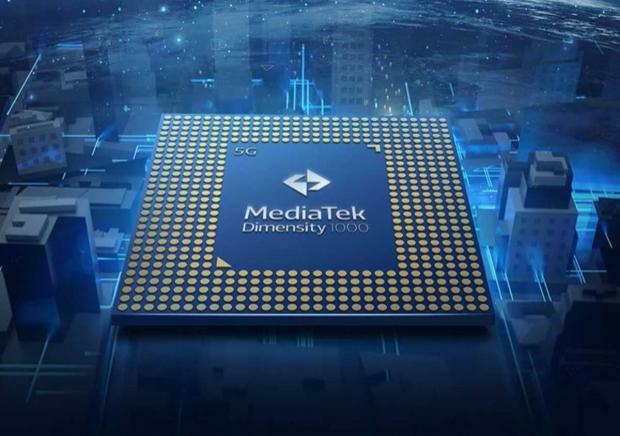 The chipset promises leading 5G capabilities, including Carrier Aggregation, dual 5G SIM, superfast 5G speeds, and the MediaTek 5G UltraSave power-saving technologies. The power-saving technology automatically adjusts the modem's power configuration and operating frequency according to network conditions and based on user activity to save power.

The chipset also supports 144 Hz displays that are becoming more common in flagship devices and phones aimed at mobile gamers. The Dimensity 1000+ also uses the latest HyperEngine 2.0 technologies to optimize the smartphone for a more fluid and immersive gaming experience. Those technologies include a Resource Management Engine designed to ensure game performance fluidity with minimal power consumption.

The feature accomplishes that by intelligently managing CPU, GPU, and memory resources. An upgraded Networking Engine enables calling data concurrency, ensuring that the data connection remains live when a phone call is received. The chipset is also able to intelligently switch between 5G and 4G networks based on applications and needs to reduce power consumption further. The chipset also incorporates the latest MiraVision technologies designed to improve per frame picture quality for video playback. MediaTek says the device is powered by the Dimensity 1000+ will be on the market "soon." MediaTek's main competition, Qualcomm, unveiled the Snapdragon X60 modem in February. 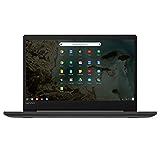