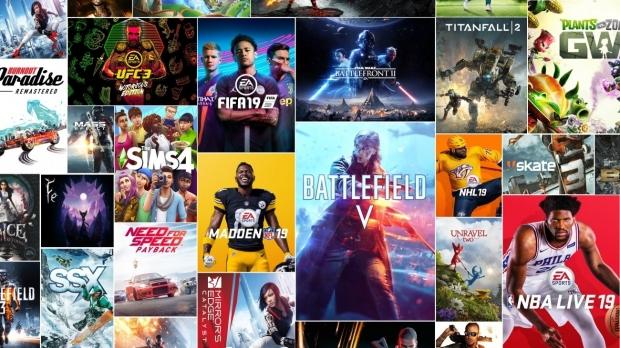 The PS5 and Xbox Series X have two methods to upgrade current-gen games. The hardware will natively boost performance of current-gen games by default (the Xbox Series X can boost games to native 4K, and the PS5 boosts games so much that devs have to manually come in and ensure compatibility). Native upgrades are less potent than manual upgrades. Games can also get special enhancement patches that basically transform them into next-gen versions. We don't know the extent of these manual upgrades, but they may include ray tracing optimizations, higher frame rate perf, and ultra-fast SSD load times.

Luckily, publishers like EA won't charge for these upgrades. And nor should they. If you already own a current-gen game, you shouldn't have to re-buy the game for a newer generation. Remember PS5 and Xbox Series X are a new generation, but they support PS4 and Xbox One games. They're an evolution and an extension of current-gen.

The Xbox Series X's Smart Delivery, for example, automatically seeks out the best possible version of a game and downloads/applies the upgrades. Charging money for upgrades would go against the very ethos of Smart Delivery.

"As usual, we have presented the quarterly phasing of our net bookings in our earnings presentation. Note that this year, the phasing includes the effect of revenue recognition from the games we are launching for the current generation of consoles that can also be upgraded free for the next generation."

Based on everything we've heard so far, it's likely that Battlefield 6 will skip the current PS4 and Xbox One generation and go right to next-gen systems. The game is set for a 2021 launch, and the way EA talks about it strongly indicates it'll be next-gen exclusive.

Hopefully soon we'll learn more granular on how the upgrade paths will work on next-gen consoles. Sony in particular needs to reveal more info, but Microsoft has done tremendously well with communication as of late.