A lot of people out there looking forward to the launch of a new streaming service from HBO called HBO Max. New details on the service and a deal that WarnerMedia has going with Apple have surfaced that some subscribers to HBO Now will appreciate. WarnerMedia has announced that it's teaming up with Apple to launch the HBO Max service and to specifically ensure a seamless experience for iPhone, iPad, Mac, and Apple TV users. 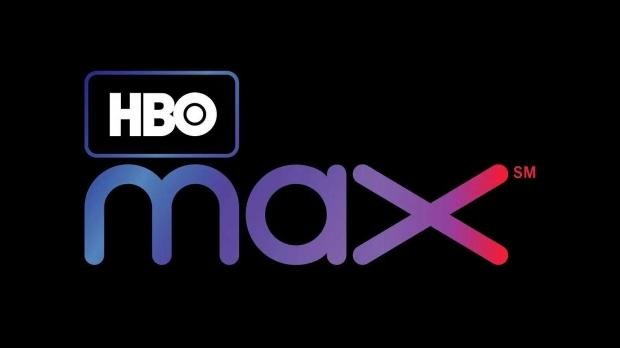 HBO Max will be available through the Apple TV app at launch on May 27. The best part is that customers who are currently paying for HBO Now through the Apple App Store or Apple TV Channels will be upgraded to HBO Max at no additional charge. Those needing to sign-up will pay $14.99 per month for HBO Max via Apple platforms or other services.

Full integration with the Apple TV app means that HBO Users will get a seamless watching experience across multiple Apple devices and will be able to find HBO Max content in the Watch Now section. There will also be a dedicated HBO Max room allowing users to add shows and movies to Up Next to ensure that don't miss episodes. Siri and universal search will also be able to search HBO Max content. HBO Max has been an anticipated service with word surfacing not long ago that J.J. Abrams is adapting Justice League Dark into a series for the service.