One question that's been on the minds of many Apple fans and shareholders is when will the next iPhone generation launch. The coronavirus pandemic has caused significant delays for Apple, as it has for most of the world and other smartphone makers. A new report surfaced that claims that Apple is still gearing up for the next iPhone generation launch this fall, but it's launch plans could change. 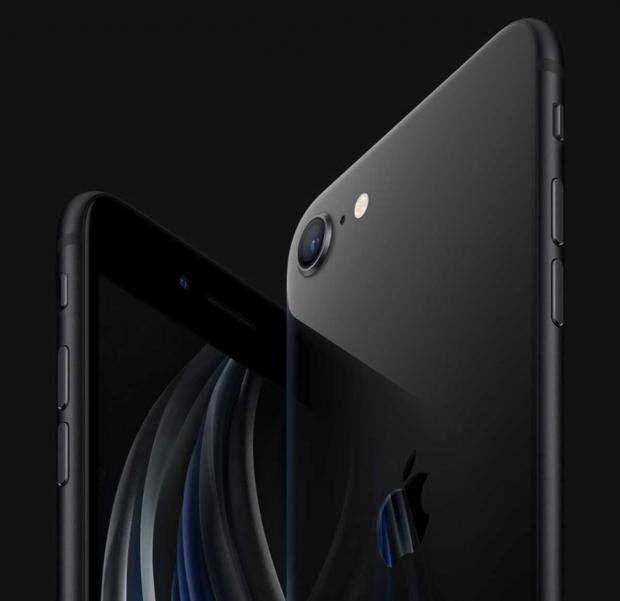 According to the new report, mass production for the new iPhones has been pushed back about a month. That doesn't mean Apple couldn't announce the smartphones in September as it usually does, but it does mean that the devices may not be available to purchase the same month they are announced. The report also claims that Apple is planning four new iPhone models.

The new models are said to include one with a 5.4-inch screen, a pair of 6.1-inch screen models, and a high-end model with a 6.7-inch screen. It's unclear if all or only some of those models have been delayed. The original report started with the Wall Street Journal and claimed that the "flagship iPhones" would be delayed, which could indicate only the high-end models.

Analysts were looking towards the launch the next-generation iPhone models as a kickoff of a "super cycle" of upgrades as people have been holding onto their iPhone models for multiple years were expected to upgrade to get 5G capability. Past reports have said that the fastest 5G iPhone models could be delayed until December or January. Other reports have indicated that Apple could delay the launch of the devices by months due to the coronavirus. Last week, a rumor surfaced that claimed the coming 2020 iPhone 12 smartphones would stick with the Lightning port rather than USB-C. 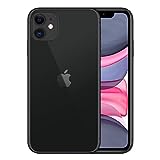