Apple moved to the USB-C port on the iPad Pro series, and fans loved the change. Apple typically uses its proprietary Lightning port to charge and sync its devices. The move to USB-C on the iPad Pro devices had many Apple fans anticipating the same change on the iPhone. However, when the iPhone 11 line landed, the devices still used Lightning to charge. Those hoping for USB-C with the iPhone 12 may be disappointed if a new leak is correct. 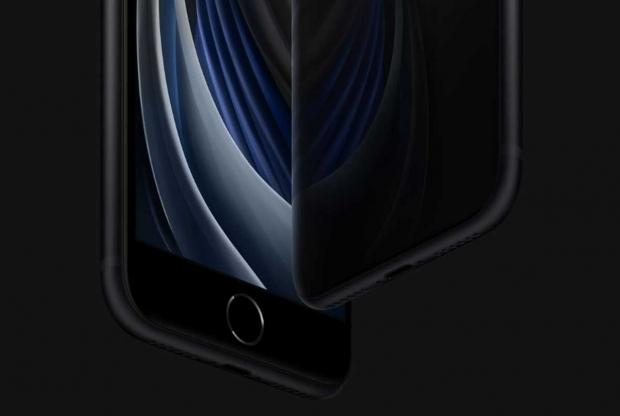 The iPhone 12 leak originated with Jon Prosser, a leaker who has a history of accuracy with things related to Apple. Prosser accurately predicted the rollout of the iPhone SE 2020 smartphone. He tweeted, "I feel like I shouldn't have to say this, but no - there's absolutely not USB-C in iPhone 12." He continued, "Apple will go portless before they go USB-C."

It's a mystery as to why Apple would be willing to use USB-C on the iPad Pro line, but not on the iPhone line. Going portless may be a better option, particularly if Apple decides to bundle in a wireless charger. Fiddling behind the bed for wires when you're ready to go to sleep is a task that most everyone would be willing to give up.

We've seen some interesting rumors already about the 2020 iPhone line, which is also referred to as the iPhone 12. One rumor suggests that the new iPhone models could feature 120Hz refresh rate displays. That change would put Apple on par with some of the Android offerings out there and would appeal to gamers. Apple was rumored to be considering switchable 60Hz/120Hz displays and was tipped to be in discussions with both Samsung and LG as suppliers last year. 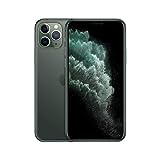