It couldn't come at a worse time, but the CDC, Gates Foundation, NIH, WHO, and the World Bank have been hacked and close to 25,000 email addresses and passwords were leaked online. 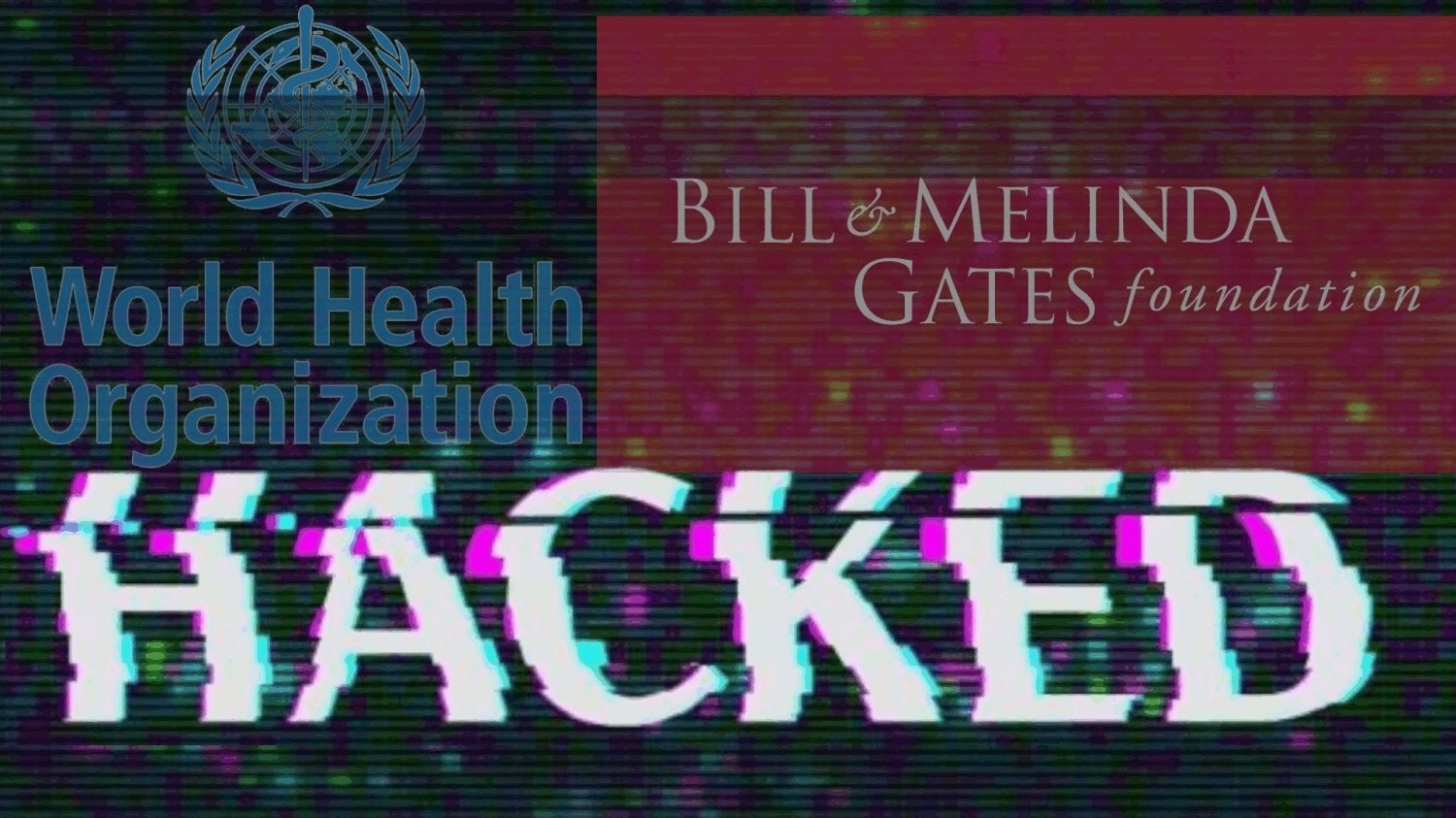 I saw this get leaked onto Twitter by "conspiracy theorists" and didn't look twice, but now it is hitting the media and seems a little more serious. Unknown hackers -- and from some of what I've read, Anonymous -- have leaked out nearly 25,000 email addresses and passwords from the likes of CDC, Gates Foundation, NIH, WHO, and the World Bank.

The SITE Intelligence Group monitors online extremism and terrorist organizations said that on Sunday, the email logins were shared -- and 24 hours later they were used in hacking and harassment attempts by "far-right extremists".

Rita Katz, SITE's executive director, explained: "Neo-Nazis and white supremacists capitalized on the lists and published them aggressively across their venues. Using the data, far-right extremists were calling for a harassment campaign while sharing conspiracy theories about the coronavirus pandemic. The distribution of these alleged email credentials were just another part of a months-long initiative across the far right to weaponize the COVID-19 pandemic".

The posts started on 4chan, but then were quickly moved to Pastebin (when I checked on Sunday they were very quickly being removed) and then it went to Twitter (once again, I saw tweets deleted) and then to "far-right extremist channels" on Telegram.

But there's something else here to point out -- there are 48 people who work for the World Health Organization (WHO) who have "password" as their password. I wish I was kidding and this feels like John Podesta's email hacks to Wikileaks all those years ago feel the same as his password was also password, but he had an additional brain cell which made him make the 'a' in password an '@' symbol at least.