AMD has announced the latest addition to its third generation Ryzen 3 desktop processors. AMD says that these new parts "unleash" the Zen 2 core for the mainstream user. The new announcements include the AMD Ryzen 3 3100, AMD Ryzen 3 3300X, AMD B550 Chipset for Socket AM4 motherboards. AMD notes that there are over 60 designs in development for AMD B550 chipset motherboards. 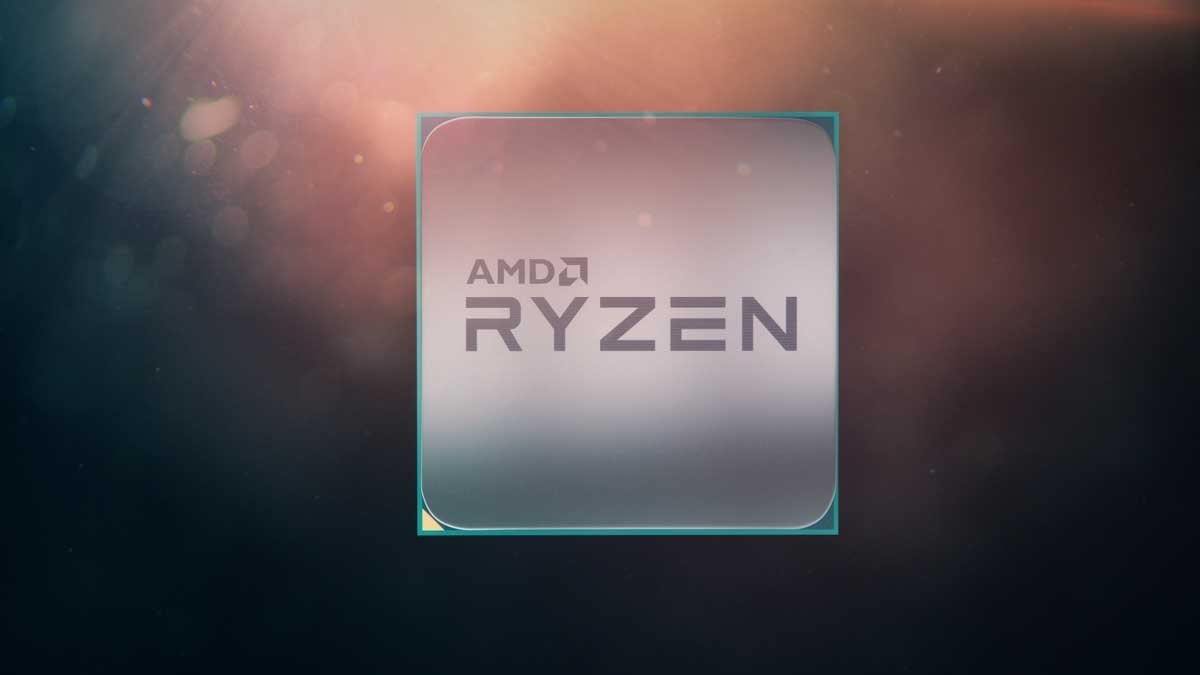 The mainstream processors aim to bring the Zen 2 core architecture to business users, gamers, and content creators. The processors leverage Simultaneous Multi-Threading (SMT) technology to increase productivity. The tech delivers double the threads, twice the bandwidth, and support for a range of motherboards in development using the B550 chipset.

The Ryzen 3 3100 has a 65-watt TDP with a base frequency of 3.6GHz and a boost frequency of 3.9GHz. The 3100 is expected to launch next month for $99. The 3300X also features a 65-watt TDP with a 3.8GHz base clock and a 4.3GHz boost clock. It's also expected the land in May for $120. AMD's B550 chipset is the latest addition to the AMD 500 series chipset family and brings support for the Ryzen 3000 series desktop processors. AMD points out that the B550 motherboards are the only mainstream modern chipset boards with compatibility for PCIe 4.0. Those boards are expected to be available starting June 16 from ASUS, GIGABYTE, MSI, and others. Origin PC is putting the desktop Ryzen 2, 12 core CPU inside a gaming laptop.