The coronavirus outbreak is affecting almost every facet of every industry, and is now even affecting the release date for one of the most anticipated PC games this year, Death Stranding.

According to a new Twitter post by the official Kojima Productions Twitter account, the release of Death Stranding on PC has been delayed and will now release on July 14th, 2020. The Twitter post explains that this decision was made to allow for the development team to have more time to work on the port since everyone is now working from home.

Death Stranding will be arriving on PC with ultrawide and high FPS support, read more on that here. The release will also come to both the Epic Games Store and the Steam Store simultaneously, and if you are interested in pre-ordering Hideo Kojima's latest title a link to the Steam and Epic Games Store listings can be found here and here. 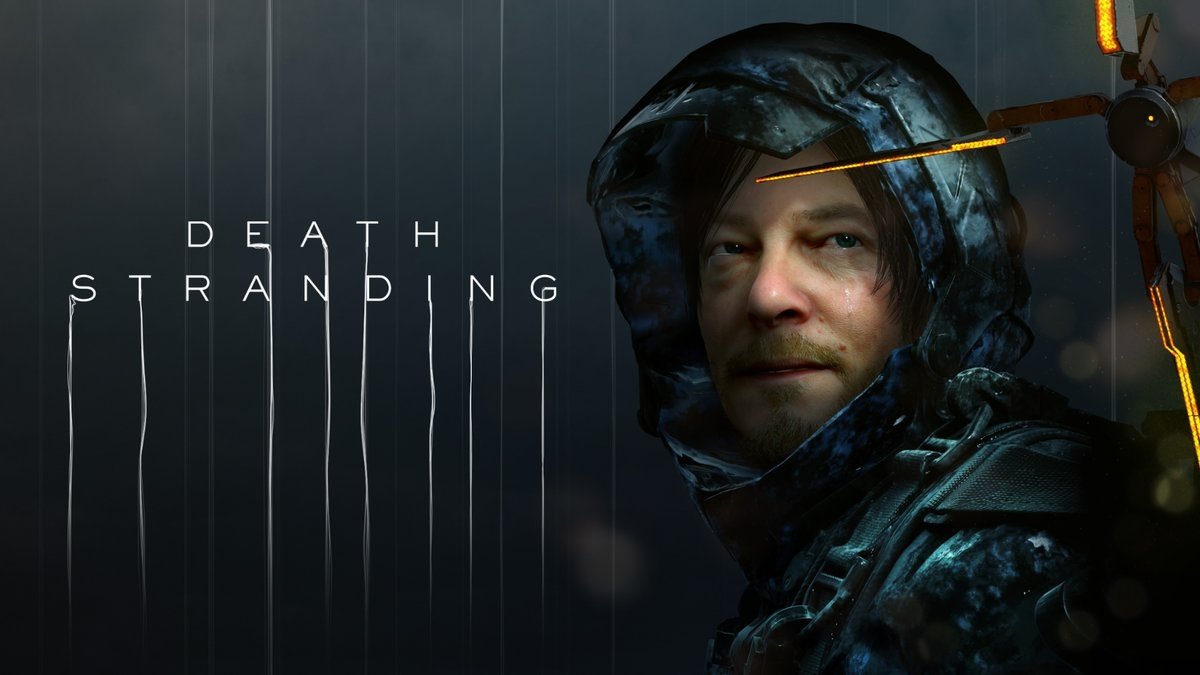