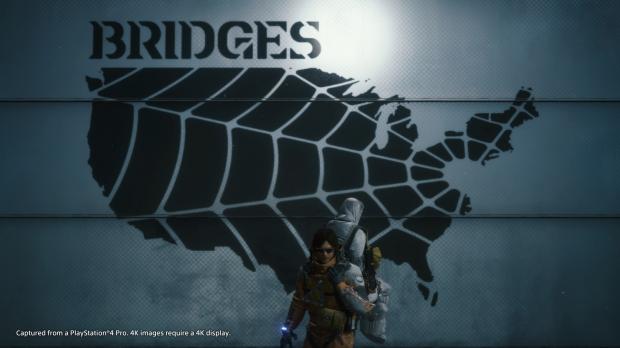 The official press release was a little light on the PC features and settings but we've reached out to 505 Games for more clarification. PC spec requirements were also not revealed. 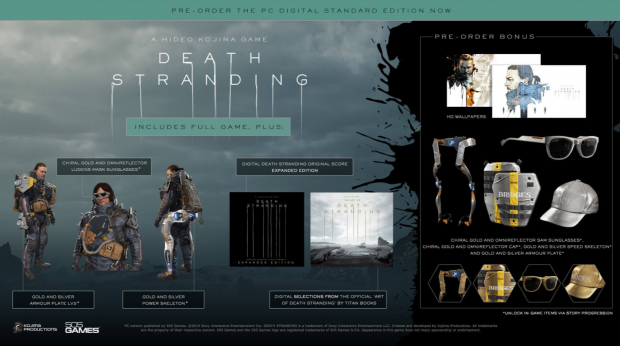 Pre-orders are up on both the Epic Store and Steam for $59.99, and get you lots of extra goodies and cosmetics including:

All copies of the game will also additionally include: